Shareholders are advised to vote against the reappointment of KPMG over independence concerns at Halfords, the auto parts and bicycle retailer. 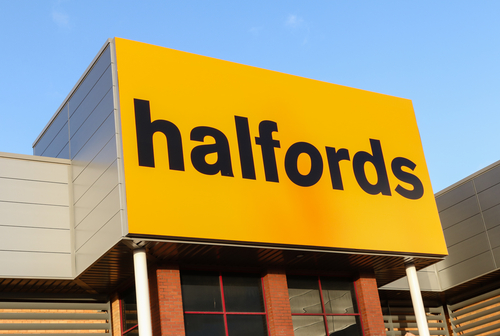 Halfords, the car carts and bicycle retailer, faces opposition to the reappointment of Big Four firm KPMG as auditor over concerns about independence.

PIRC, the shareholder advisors, said investors should oppose KPMG at the Halfords AGM on 26 July. Non-audit fees for KPMG amount to 63.83% of audit pay, said PIRC. There are also concerns over the frequency at which the auditor is changed.

The advisory body also said that shareholders should oppose the company’s remuneration policy because of pay levels under a long-term incentive plan (LTIP).

“However, concerns remain over the overall remuneration structure,” continued PIRC. “The LTIP is not appropriately linked to non-financial measures and its performance conditions do not operate interdependently. Dividend equivalents are paid on vested shares under the LTIP, which is not appropriate.

“In line with market best practice, dividend payments must warrant subscription to the share capital of the company.”