Research finds boardroom gender diversity is improving, but has developed most in companies where leadership roles are also occupied by women. 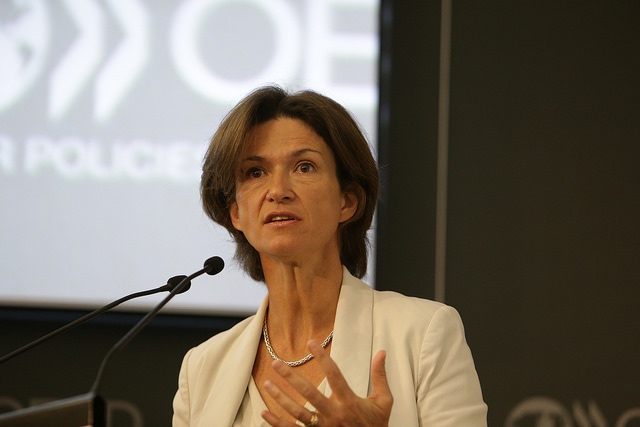 Gender diversity has improved more on company boards around the world where the chief executive or chairman is also a woman, according to research from Deloitte. The firm's latest Women in the Boardroom report reveals that diversity has risen, with 15% of board seats globally now held by women—a rise on 12% in 2015. But the report found that women held 29% of board roles where the chief executive is also female. Where boards were led by men, the figure is 15%. Nick Owen, chairman of Deloitte North West Europe, said: “Globally, organisations with women in the top leadership positions have doubled the number of women holding boar
Want to read more? Register with a few details to continue reading this article or log in.
For thoughtful journalism, expert insights on corporate governance and an extensive library of reports, guides and tools to help boards and directors navigate the complexities of their roles, subscribe to Board Agenda