Labour’s manifesto includes measures on curbing excessive executive pay, but there are concerns about the level of proposed state intervention. 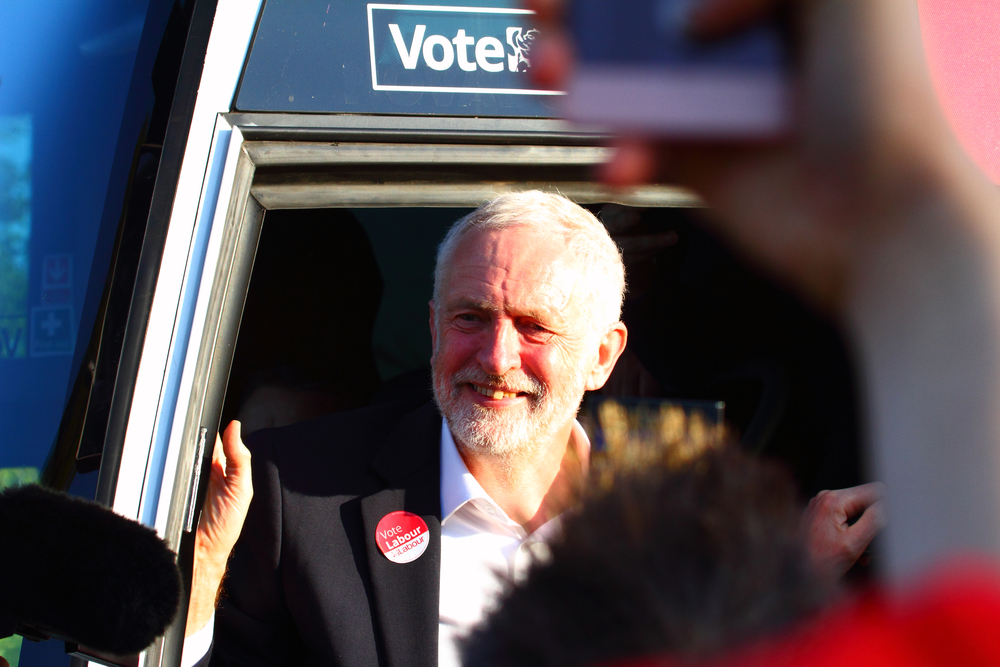 Labour confirmed that it plans to introduce an “excessive pay levy” on companies in its election manifesto launch yesterday, but also revealed proposals to impose pay ratios and expand the duty of care for company directors.

The manifesto features measures to impose new rules on companies supplying government services. For example, it includes the expectation that such companies would adhere to a 20:1 ratio for highest to lowest pay.

Labour also proposed amending company law so that a director’s duty of care would expand to “not only shareholders, but to employees, customers, the environment and the wider public…”

The manifesto outlines measures on business, saying Labour wants attention to shift to long-term thinking. “Scandals such as the failure of BHS show how the long-term growth of a company can be sacrificed for the sake of a quick buck.

“When shareholders are looking for quick short-term returns, they encourage companies to cut corners. That means they look to cut wages, instead of investing for the long term, or they spend longer inventing new tax avoidance schemes than they do inventing new products.”

The manifesto makes proposals for takeovers, suggesting that there would be new responsibilities to protect workers and pensioners in “systemically important” companies when they are acquired.

Labour also intends to expand the number of co-operatives, supported by a new national investment bank.

There are also plans to fully implement the recommendations of the Parker Review to increase ethnic diversity on company boards.

The manifesto is concerned with tax avoidance, and reveals plans to create a public register of all “owners, directors, major shareholders and beneficial owners for all companies and trusts,” in order to increase transparency in overseas British territories and crown dependencies.

There are also plans to tackle corruption. The manifesto said: “We will ensure that trade agreements cannot undermine human rights and labour standards, and that UK Export Finance support is not available to companies engaged in bribery or corrupt practices.”

Business representatives did not greet the manifesto with enthusiasm. The CBI (Confederation of British Industry) said the proposals “prioritised state intervention over enterprise”.

Carolyn Fairbairn, director general of the CBI, said: “Labour’s proposals taken as a whole prioritise state intervention over enterprise, and fail to offer the pro-growth and competitiveness agenda the country so badly needs.

“While employers will welcome new commitments on skills and infrastructure, living standards will only rise if open markets remain the mainstay of the UK economy, rather than stifling new rules, regulations and burdens on firms.

She said some of the policies, such as those on apprenticeships and innovation, deserved “three cheers”. However, she added: “Others, such as the future of the UK’s digital infrastructure, pose important questions yet need real collaboration with business to make them work. But too many – from renationalisation to new rules that potentially undermine the UK’s flexible labour market – are far wide of the mark.”

The IoD (Institute of Directors) said businesses would be worried what would happen when Labour’s “ambition collides with reality”. Stephen Martin, director general of the IoD, described the election campaign as a policy “arms race” instead of providing “vigorous debate”.

“Although this is a short election campaign, businesses have been deluged with policy proposals, and it is a criticism of politicians of all parties that pledges have been made with seemingly little thought of the consequences,” said Martin.

“Some areas Labour have identified, such as the importance of a sensible immigration policy and investment in infrastructure, are clearly in the country’s economic interests.

“But other policies, like banning zero hour contracts, or introducing pay ratios for companies with Government contracts, are worryingly knee-jerk reactions.”