Labour party manifesto will include a new levy to be charged to companies for each employee earning above key thresholds. 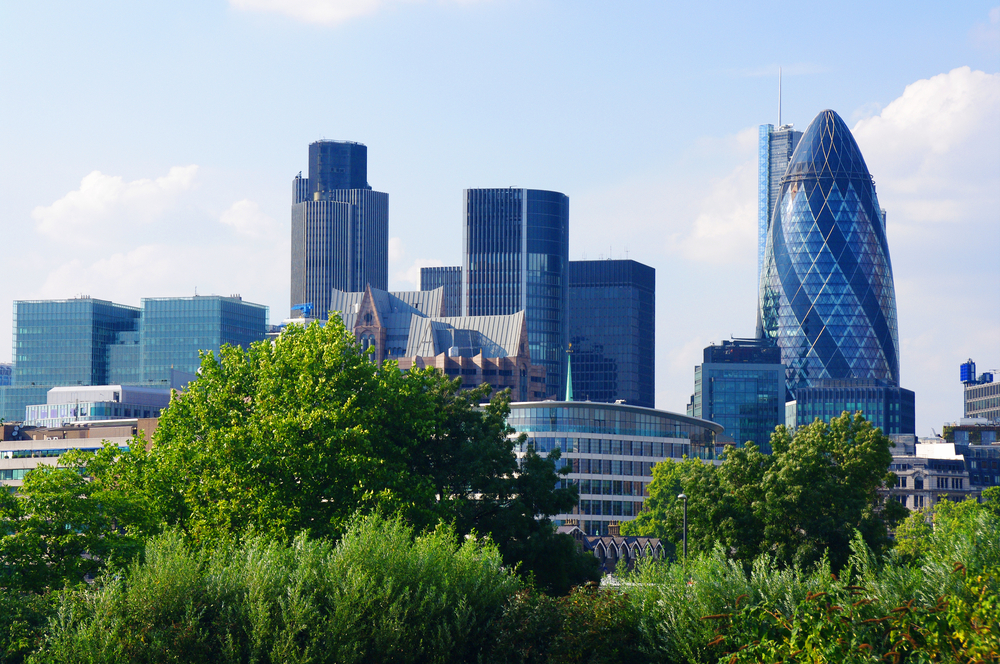 Labour is preparing to make a direct intervention to prevent excessive executive pay, should it win the general election, by imposing a corporate pay levy.

The Guardian reports that the measure will be included in the party’s manifesto, set to be launched today as part of the UK General Election campaign.

It has already been widely trailed that Labour will introduce a higher rate of tax on those earning more than £80,000.

The levy will be calculated using basic salary, shares, bonuses and pension “rolled together”, reports The Guardian.

The paper says: “The moves deepen the bidding war between Corbyn’s party and the Conservatives over ways to hit the wealthy in order to woo working-class voters. Theresa May promised on Monday to force big companies to publish information on the pay gap for minority ethnic workers, extending plans that relate to gender.”