Felisa has spent over 26 years in leadership roles at Italian carmaker Ferrari, including eight as chief executive officer. 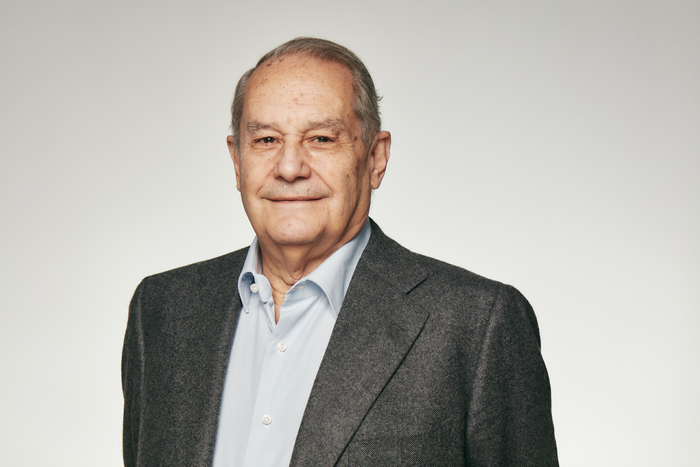 Felisa has spent over 26 years in leadership roles at Ferrari, including eight as CEO. He joined the Aston Martin Lagonda board as a non-executive director last year.

Felisa takes over the top job from Tobias Moers, who had been both CEO and chief technical officer. According to The Times, former Ferrari executive Roberto Fedeli has been appointed as CTO.

This month has also seen the arrival of new chief financial officer Doug Lafferty, who has taken over from Ken Gregor.