Martin will become interim executive chair from September until a successor to CEO Matthew Gregory is appointed. 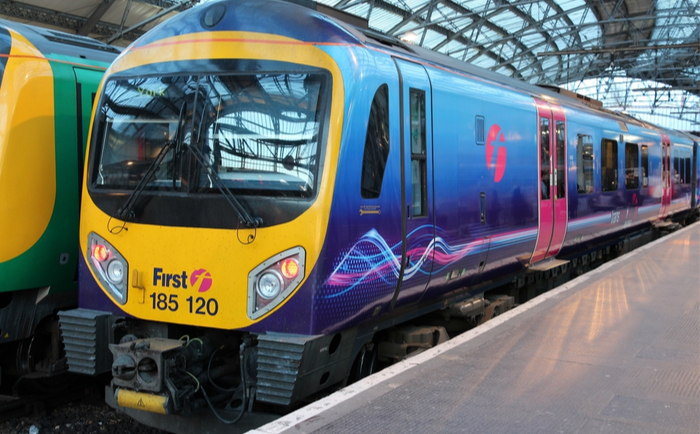 David Martin, chair of transport company FirstGroup, will step up as interim executive chair after the resignation of chief executive Matthew Gregory. Gregory will step down as CEO after the company AGM in September, following pressure from an activist investor over deals in the US. Martin is a former CEO of Arriva, and was appointed to FirstGroup’s board in 2019. He will take on the executive role temporarily from September until Gregory’s replacement is appointed. FirstGroup said in a statement that Gregory would "work cl
Want to read more? Register with a few details to continue reading this article or log in.
For thoughtful journalism, expert insights on corporate governance and an extensive library of reports, guides and tools to help boards and directors navigate the complexities of their roles, subscribe to Board Agenda