Shareholders call on oil giant Exxon to produce regular reports on the implications of the Paris Accord, to restrict the rise in global temperature to 2℃. 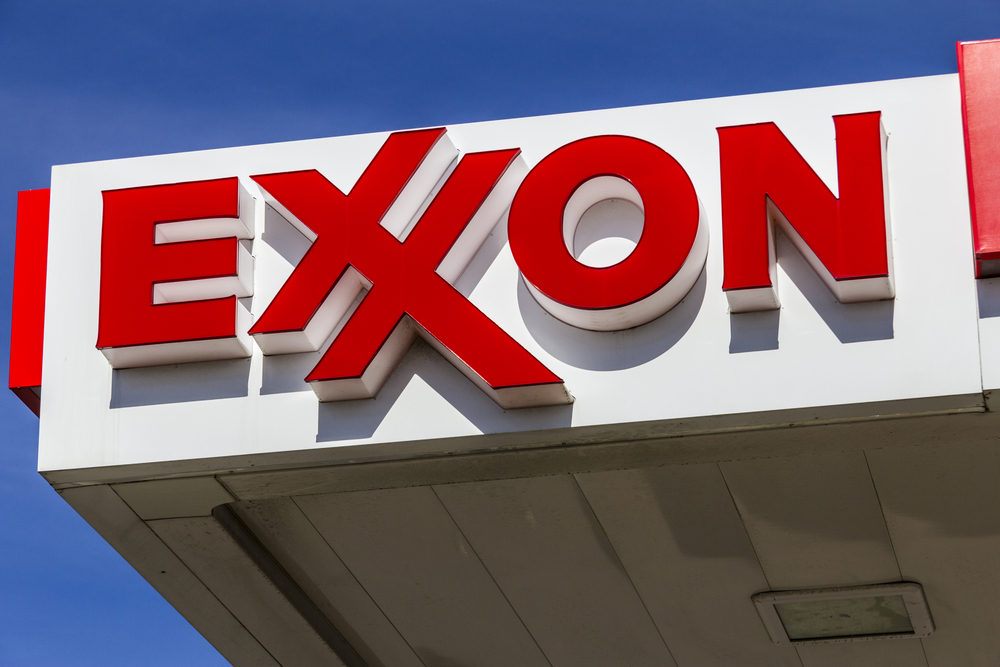 Exxon is under pressure from shareholders, among them the Church of England, to publish reports on how its business will be affected by the Paris climate change accord to restrict the rise in global temperature to 2℃.

The Church of England and the New York State Pension Fund are reported to be among the shareholders who have tabled a motion for Exxon’s AGM on 31 May, which asks the oil and gas company to produce a regular report showing the implications for its reserves of shifting to a low-carbon economy.

The Financial Times reports that Exxon has said it already produces enough analysis without the need for another report. Similar calls last year were defeated at the company’s AGM.

In its AGM notice document, dated 13 April, Exxon writes: “…while the board agrees with the importance of assessing the resiliency of the company’s resource portfolio, it believes the current processes … sufficiently test the portfolio to ensure long-term shareholder value and position the company to maintain a leadership role in energy development.

“Framed by the Energy and Carbon report and new summary brochure, and assessed annually through sensitivity analysis in our Outlook and investment stress testing, we remain confident in the commercial viability of our portfolio.”

The FT quotes Edward Mason, head of responsible investment at the Church of England, saying Exxon is at the “back of the pack” when it comes to making disclosures on climate change.

Exxon is one of the major companies to call on climate change sceptic Donald Trump to keep the US signed up to the Paris Accord.

In a letter to the president’s staff, Exxon said the agreement was an “effective framework for addressing the risks of climate change”.