Directors have a “fiduciary duty” to consider climate change risks, say experts—but legal action is unlikely unless enforcement is beefed up. 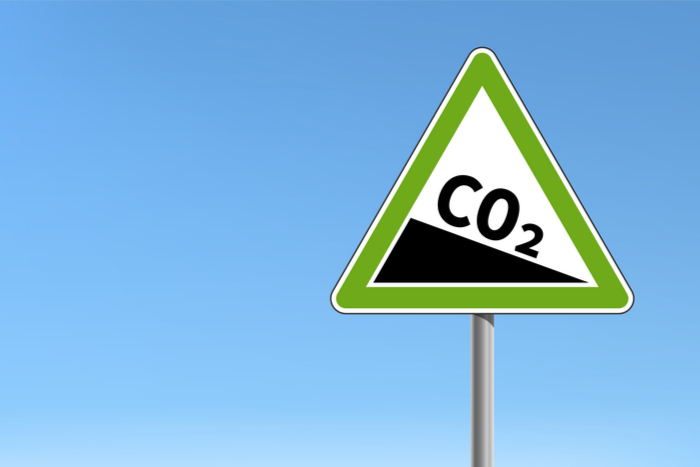 Directors’ duties are currently the focus of intense debate, and even calls for reform. New academic observations will likely fuel concerns that unless enforcement of boardroom duties is transformed, directors’ duties as they currently stand will fall short of holding leaders and companies to account for their efforts to tackle carbon emissions and damage to the environment.

At a recent conference hosted by Oxford University panelists suggested that directors should consider themselves having a “fiduciary duty” to consider climate change risks, especially under laws such as the UK’s section 172 of the Companies Act.

But one academic reflects that it is unlikely a director will be “hauled to court” for failure to fulfil this duty unless enforcement is beefed up.

Luh Luh Lan, a law professor writing for the Oxford University legal blog, says there are perhaps three reasons why the law is unlikely to be tested on climate change grounds.

Firstly, a director’s duty of care is a “blunt instrument”. While the duty may be clear, by “what standard can we say a director should be faulted for taking too little consideration or acting too slowly” on their company’s emissions, she asks. Especially if the company concerned is not one of the 100 or so “carbon majors”.

Next it’s difficult to pinpoint which corporate decisions actually do the long-term harm to climate and the environment. “It is also difficult to prove that the defendants knew or should have known that climate change increased the risk that company’s actions would harm others,” writes Lan.

Lastly, there is simply very little enforcement of directors’ duties using the existing laws both here and elsewhere in the world, including Singapore. A recent ruling, the Cassimatis case, may make Australia an outlier, but it is yet to be tested on climate.

Lan concludes: “Outside of Australia, sadly, we may have to content ourselves with the reality that unless there is an overhaul in the enforcement regime of directors’ duties, we are unlikely to see a spike in the number of cases against directors solely on the ground of breach of duty of care for failure to consider climate change risks.”

Lan’s observations may chime with others looking at what the law can do to encourage corporate action. In the spring the Better Business Act campaign was launched to reform section 172. Currently, the clause gives directors a first duty to promote the “success” of companies; draft legislation from the Better Business Act campaign changes that to promoting the “purpose of the company”.

Some believe the change could focus boardroom minds on climate. Green MP Caroline Lucas, a campaign supporter, says: “The act will help unlock the transformative change we need in a really tangible way. And that matters because the actions and decisions of business leaders are more critical than ever before, I think, in addressing the climate emergency.”

That campaign remains under way and currently looking for a route into Parliament for consideration.

Elsewhere, after a case brought by campaign groups, a Dutch judge ruled that the climate action plan produced by energy giant Shell was “rather intangible, undefined and non-binding”.

So far the drive to improve corporate behaviour on climate has been through publicity campaigns, voluntary action, tweaking corporate governance and improving transparency. But though Lan is pessimistic about the usefulness of directors’ duties her discussion highlights the fact that there is much thinking under way about using the law as a new front to barge big corporates into acting against CO2. Companies can expect that to continue and intensify.