Sustainability questions are on the rise from Legal and General Investment Management as the asset manager also spotlights executive pay and boardroom diversity. 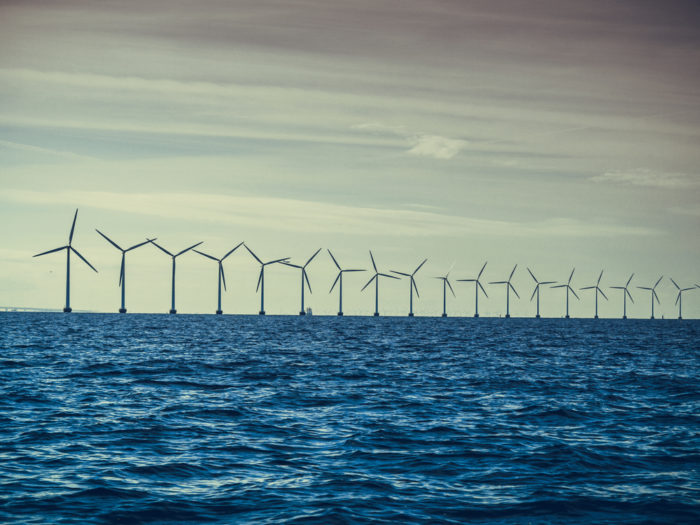 Climate change is growing in importance for Legal and General Investment Management (LGIM), with a sharp increase in the number of sustainability issues during company engagement, according the asset manager’s governance report.

The document reveals that sustainability topics were raised at 47% of company meetings in 2016, compared with 35% in 2015.

LGIM has said, as part of its Climate Impact Pledge, that it will exclude companies from its Future World Fund range if they fail to take steps to adapt to a low-carbon economy. Elsewhere, where LGIM cannot divest, the asset manager has said it will vote against the chair of the board over the issue.

Sacha Sadan, director of corporate governance at LGIM, said: “Climate change presents material long-term financial risks in many sectors and that is why our Climate Impact Pledge is so important – it will be applied to all of the assets LGIM manages globally and the combined approach of ranking, engaging, voting and divesting sends a powerful message that investors are serious about tackling this issue.

“With over $1 trillion of assets under management, our collective voice can carry a lot of weight.”

LGIM also said it voted 114 times against executive pay resolutions in 2016, and against 14% of companies on pay alone.

The chairmen of 12 companies saw LGIM vote against them for poor boardroom diversity issues, and engaged with 50 companies on the subject.

Sadan said: “We have been pressing for pay to be aligned with long-term shareholders for some time, and while the majority of companies are getting the message, there remain a significant minority who continue to benchmark just against their peers.

“The increasing pay gap is having an impact on society and that is why we are taking a stronger line on bonus awards and the need for companies to publish their pay ratio. Company directors need to relate to their entire workforce now more than ever.”