The UK’s Corporate Governance Code has remained largely unchanged since its introduction in 1992. Chris Hodge examines how we can realign its purpose to match today’s expectations of what it ought to achieve. 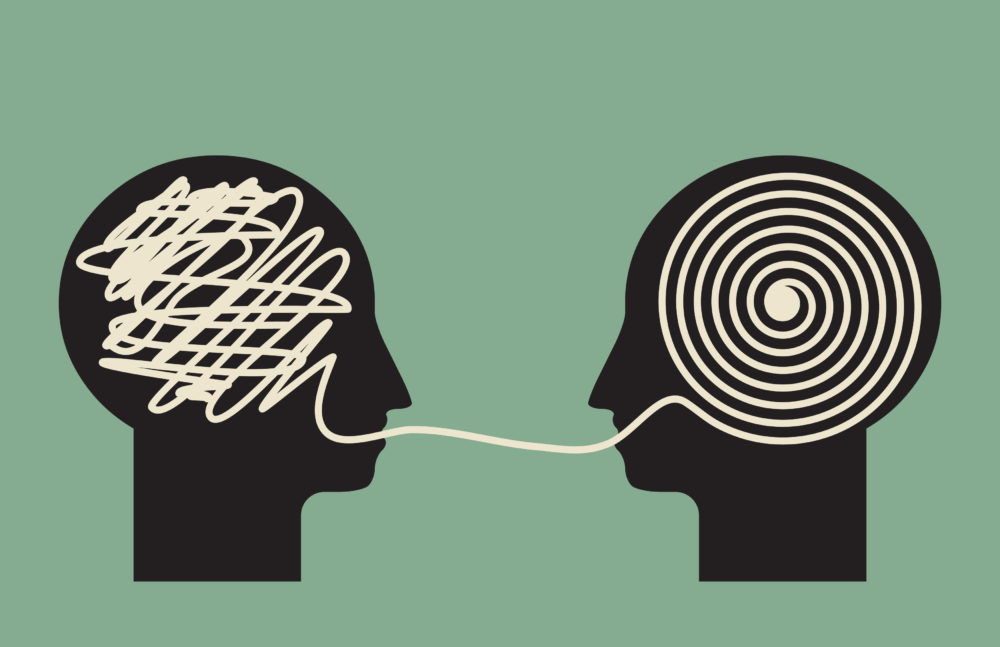 In 1992, when the Cadbury Committee introduced the first corporate governance code for listed companies, and the “comply or explain” mechanism by which companies report to their shareholders, it stated that the purpose was to address “the control and reporting functions of boards”—an important but modest ambition.

Twenty-five years on, the system the Committee introduced has been built on considerably, but has not fundamentally changed. By contrast, our expectations of what it ought to be able to achieve have changed enormously.

The government’s Green Paper on corporate governance reform, for example, identifies as its objectives to strengthen decision-making and accountability, and restore faith in big business and in the market’s ability to deliver growth, opportunity and choice for all. That is clearly a much bigger job—for boards, but also regulators and policy makers.

In Untangling Corporate Governance, the first of a new series of thought-leadership papers sponsored by the ICSA, I have attempted to answer two questions: is the regulatory framework still capable of delivering its original purpose (in the government’s words, “strengthening decision-making and accountability”)?; and is it capable of delivering the broader objectives that we now expect of corporate governance?

That is not to say that the Code is perfect. Anything that has been running as long as it has needs a regular MOT…

In principle, the answer to the first question is “yes”. The track record of the UK Corporate Governance Code is a strong one. Over the years it has introduced many new and sometimes contentious practices—such as the separation of chairman and CEO, regular board evaluations and annual director elections—that are now taken for granted. Despite the regular ratcheting up of standards, compliance rates remain high.

That is not to say that the Code is perfect. Anything that has been running as long as it has needs a regular MOT, and the Financial Reporting Council has just announced plans for a fundamental review of its principles and provisions. But the regulatory framework, of which it is at the heart, remains the right approach for achieving its original purpose.

The second weakness is that, while the Code and the “comply or explain” mechanism help to reduce the risk of poor decisions and bad behaviour, they do not deal effectively with them when they occur, which they inevitably will.

More often than not these scandals simply reflect human failings, such as greed, negligence or lack of judgement, which can’t be eliminated by adding more reporting requirements.

This is partly a consequence of asking shareholders to be the enforcers. The sanctions shareholders are able to impose—voting against a resolution or selling their shares—can have a disciplining effect. But where serious damage has been done these will often be too little, too late; and they do nothing to reassure those who have suffered as a result of those directors’ actions that justice will be done.

It is also partly a consequence of the tendency to treat each corporate scandal as a systemic failure. Sometimes that is the case, and the right response is to revise the regulatory framework. But more often than not these scandals simply reflect human failings, such as greed, negligence or lack of judgement, which can’t be eliminated by adding more reporting requirements.

In other areas of public policy, human weakness is recognised more explicitly. Nobody assumes the rules will always be obeyed. Sanctions for disobeying them are an integral part of the regulatory approach, and the absence of effective sanctions is one of the gaps in the system for regulating the behaviour of directors.

The third, obvious weakness is that the system applies only to listed companies. As a vehicle of achieving broad objectives such as “opportunity and choice for all”, it would be self-evidently inadequate even if the other weaknesses I have identified could be addressed.

The answer is neither to build on nor abandon the system that we have developed over the past 25 years, but to untangle the various expectations we have placed on corporate governance and identify the best way to meet each one individually: by using more appropriate policy approaches; by broadening them beyond just the listed sector; and by punishing bad behaviour more effectively.

Restoring faith in business and creating opportunities for all are important policy objectives and they deserve to be tackled properly. Badging them as governance issues and bolting them on to a system designed for a different reason is not the way to do that.

“Untangling Corporate Governance” is the first in the Future of Governance series of thought-leadership papers from ICSA: The Governance Institute. The papers look at some of the principal issues in the governance environment and seek to identify solutions to them.

Chris Hodge is policy adviser for ICSA: The Governance Institute.