Research reveals confidence in audit is rising but concern remains over small number of audit firms available to FTSE 350. 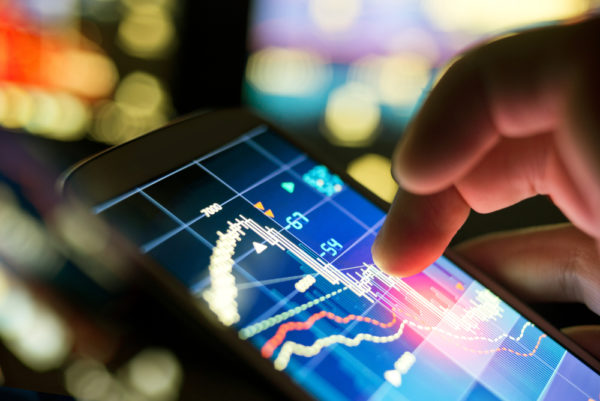 Audit committee chairs see a lack of choice among audit firms as a “major” issue still be addressed, according to research for YouGov.

Undertaken for the Financial Reporting Council (FRC), the UK’s governance and audit watchdog, the research looked at confidence in UK audit among regulators, non-executive directors, audit providers and audit users.

The report concludes that audit committee chairs believe that audit firms from outside the main big four auditors should be pitching more often for work.

The report cites one unnamed audit committee chair saying: “I would like to see more choice in the market and I think that boutique firms are potentially the way to do that.

“I’m not sure there’s anything that can be created by public policy. I think that just has to come out of the way individual businesses develop their business.”

Another said: “I think the fact that they still only have four big firms doing most of the major audits, and most of the audits with PIEs (public interest entities), is not a good thing.

“It would be better to have more and therefore I would want the mid-tier to up their game a bit and be able to claim that space.”

YouGov’s research comes as part of a new report from the FRC called Developments in Audit: An Overview 2015/16, the first of its kind from the regulator, which concludes that confidence in audit is generally growing but there is more work to be done in improving market competition and good practice.

Melanie McLaren, the FRC’s executive director for audit, said: “Our vision for audit is that it is trusted to provide reliable assurance on the public reporting of financial information, and in doing so, promotes good governance and facilitates the effective allocation of capital.

McLaren added that the FRC’s approach was to “promote” continuous improvement in audit.

The FRC notes that the big audit firms are improving audit through the use of technology, specifically data analytics. However, the same trend raised concerns about how smaller firms could enter the audit market.

McLaren said: “The FRC promotes continuous improvement in UK audit. Competition on grounds of quality and innovation has increased since the introduction of audit tendering.

“UK audit firms are at the forefront globally of developing data analytic techniques with the potential to improve audit quality. In reporting on our thematic review of their use in practice, the FRC hopes to accelerate effective usage for the ultimate benefit of those who rely on UK audit.”