The pensions savings and life insurance group appointed Murray, who had been serving as a NED, to assume the role in September. 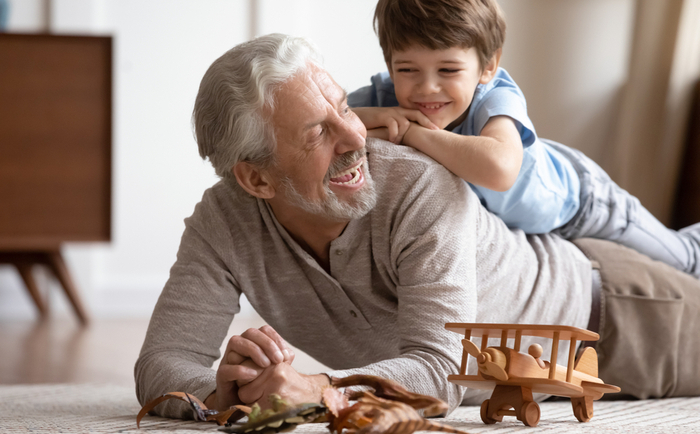 Phoenix Group Holdings, whose brands include Standard Life and SunLife, has nominated Katie Murray to take up the role of chair of its board audit committee. Murray joined the Phoenix board earlier this year as an independent non-executive director, bringing 30 years’ experience in finance and accounting, together with knowledge in specialist areas, including capital management, investor relations and financial planning.

Murray has been NatWest’s group chief financial officer since January 2019, having joined the bank in 2015 as director of finance. She has also worked as group finance director for Old Mutual Emerging Markets, based in Johannesburg, and spent 13 years at KPMG.

Murray will take over the role of chair of the board audit committee from Alastair Barbour, who moves to become interim group chair.

Nicholas Lyons, Phoenix Group chair, said: “I am very pleased that Katie will be assuming the role of board audit committee chair in September. As the group chief financial officer of the NatWest Group, and having held senior executive financial roles, Katie will bring great insight to the work of the committee, having operated alongside a number of audit chairs during her career. This is a key role within the group and I have no doubt that Katie will provide great leadership for the committee.”