UK governance watchdog requests more disciplinary powers beyond its current scope, to include all directors of listed and larger private companies. 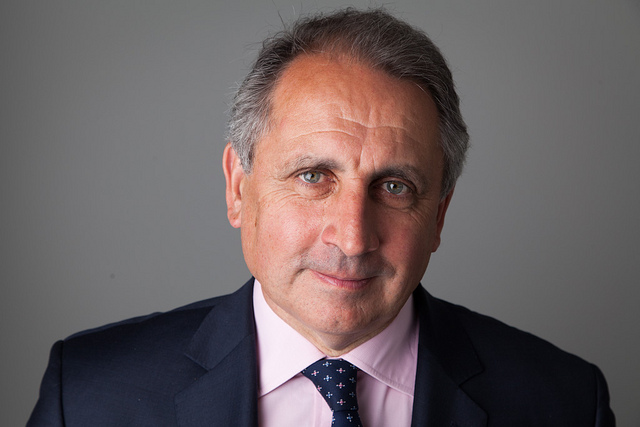 The Financial Reporting Council (FRC) wants to extend the scope of its disciplinary powers beyond auditors, accountants and actuaries to all directors of listed and larger private companies, it has been revealed.

Recommendations on corporate governance and what additional enforcement powers the FRC wants were set out in a letter to the House of Commons’ Business, Energy and Industrial Strategy Committee by FRC chief executive, Stephen Haddrill.

Explaining that it is impossible under the current regime to hold directors to account—even where the evidence suggests they are guilty of a breach of regulations—Haddrill requests a new code of conduct for directors, which supplements the duties outlined in the Companies Act and also covers ethical standards, and which would be enforced by the FRC.

Alternatively, he suggests, the directors’ disqualification regime, presently administered by the Insolvency Service, could be extended to other regulators—including the FRC. Both sets of recommendations would require law changes.

The FRC also wants regulatory backing for its proposed governance code for large private companies, to ensure it is compulsory and that businesses affected will have to report publicly on their compliance. The regulator also wants to extend its monitoring powers to cover the parts of annual reports it is not presently responsible for.