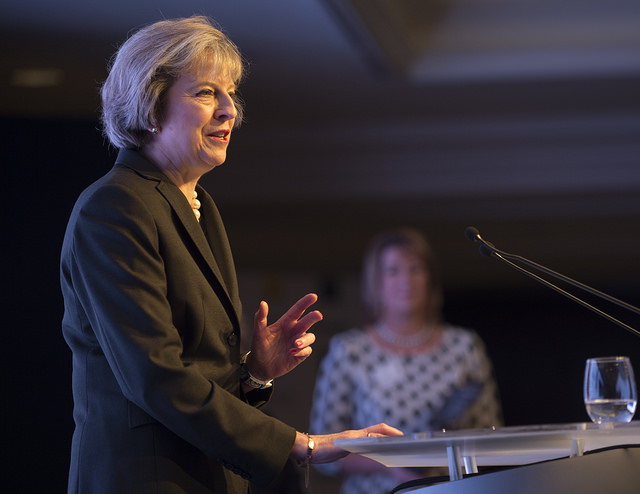 Employees on boards in the UK would be a “useful addition”, according to Nigel Wilson, chief executive of Legal & General.

Wilson was speaking at an event arranged by the Financial Times to debate the prime minister’s proposal that boards should have worker representatives.

Wilson is quoted saying: “Adding a specific employee representative to the board who may or may not be an existing member and would be accountable for reporting on employee issues in the annual report and at the AGM would be a useful addition.”

Meanwhile, the chairman of the Institute of Directors, Dame Barbara Judge, signalled that employee board members were inevitable, whatever the feelings of City figures.

She said the prime minister had made up her mind: “Corporates, therefore, must engage with the government now to ensure that employee representatives are introduced in a way that creates better engagement with the workforce, without limiting the effective functioning of the board.”

There was, however, some concern. Paul Manduca, chairman of Prudential, said the idea ran counter to the call for experts on the boards of financial services companies.