Prime minister Theresa May has made executives part of policy plans, while the rise in boardroom pay appears to partly be a result of “elite collective action”. 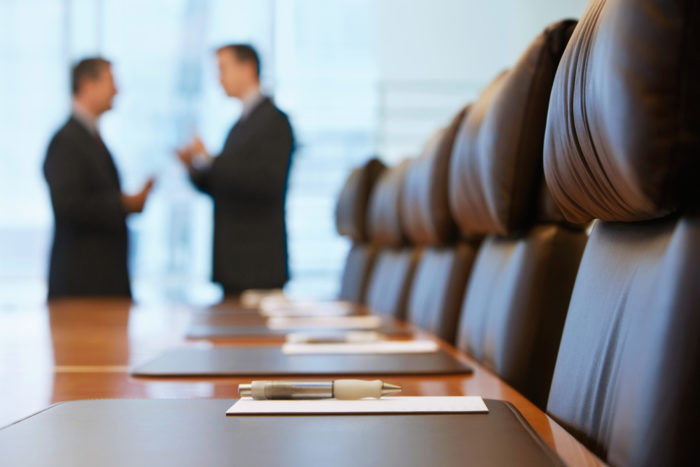 During her leadership campaign for prime minister, Theresa May described the gap between boardroom and worker pay as “irrational, unhealthy and growing”. Her call for listed companies to publish the ratio between CEO and average worker pay reflected concerns across the political spectrum that the pay gap between rich and poor has become unsustainably wide. Between 1949 and 1979, the share of income going to the top 0.1% of earners actually fell from 3.5% to 1.3%. But since then, the trend has reversed. Pay differentials between CEOs and their employees provide a vivid illustration of this. According to the High Pay Centre, the average
Want to read more? Register with a few details to continue reading this article or log in.
For thoughtful journalism, expert insights on corporate governance and an extensive library of reports, guides and tools to help boards and directors navigate the complexities of their roles, subscribe to Board Agenda