There is an “urgent need” for reform to the audit lanscape as well as internal audit, the Chartered IIA argues. 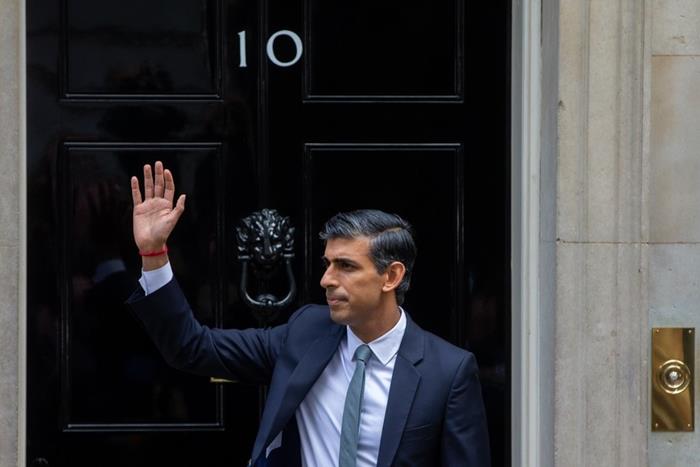 As the UK enters a potentially lengthy recession, the Chartered Institute of Internal Auditors is urging the government to move forward with its plans to overhaul audit and corporate governance, by writing fresh letters to the prime minister Rishi Sunak; the business secretary, Grant Shapps; and Jeremy Hunt, chancellor of the Exchequer.

Given current economic volatility, which is creating a riskier business operating environment, there is an urgent need for audit reform, including a strengthened internal controls regime.

Earlier this year, the previous government committed to publishing a draft audit reform bill in the Queen’s speech. The bill is aimed at rebuilding trust in the UK’s audit, corporate reporting, and corporate governance systems. This would further reinforce the UK’s reputation as a world-leading destination for investment, as well as protecting our world-class professional services sector.

These reforms also include the creation of a new regulator, ARGA (The Audit, Reporting, and Governance Authority), something that the Chartered IIA has long argued should be front and centre of any audit reform programme.

The government has also confirmed that all public interest entities (PIEs) will be required to have an audit and assurance policy (AAP) and publish resilience statements annually. This will apply to companies that fall under the new, broadened definition of PIEs, which now includes large private companies, Alternative Investment Market (AIM) companies and LLPs with 750+ employees and a turnover of £750m.

This bill is needed now more than ever, as the recession and the rising cost of living are significantly increasing the threat of business-critical risks for boards. As a result, many companies are experiencing supply chain issues and are struggling to manage their operations. Russia’s invasion of Ukraine has also caused a spike in energy prices, which has exacerbated macroeconomic and geopolitical risks even further.

However, despite the urgency, there has been radio silence since the announcement in May and there is no clear timetable for when these changes will take place. In addition to the glacial pace of reform, the Chartered IIA is concerned that recommendations to tighten internal controls have been confined to the UK’s Corporate Governance Code rather than being tabled for legislative action.

What’s in it for boards?

Boards presently operate in an adverse business risk climate, the like of which has not existed in decades. Effective and high-quality audits are needed now more than ever to help company directors successfully navigate their financial risks. Stronger internal financial controls—and ensuring we have an audit regulator that has the power necessary to do its job effectively—can also play a vital role in helping to deliver a more certain, stable, and resilient business operating environment.

For boards, the impacts of audit reforms are many. PIEs will have to state in their AAP how they plan to strengthen their assurance and internal audit capabilities. Resilience statements will require boards to report on issues that they believe pose a substantial challenge to resilience in the short and medium terms. The obligation to execute reverse stress tests will provide boards with valuable insights on the cause of any resilience issues. While this method is common in the financial services industry, it will be a new practice for many boards outside of the sector.

Previous high-profile corporate failures have been directly connected to inadequate audit and governance practices. The collapses of BHS and Patisserie Valerie cost stakeholders millions of pounds and resulted in the loss of thousands of jobs.

When BHS collapsed, it was a large private company; Patisserie Valerie was listed on the AIM. This means neither company would have been protected by the more stringent audit and governance regulations that apply to PIEs. However, with the FRC now broadening of the definition of PIEs, companies like these will be brought within scope of these regulations, in turn helping to strengthen their governance and audit framework.

Audit reform could help to provide a stable platform as we head into more challenging times. The Chartered IIA will continue to champion the need for change in the audit industry to protect businesses from the incoming economic and geopolitical disruption ahead. We believe audit reform is fundamental to enhancing our economic security and would help create the framework to ensure not only long-term success for boards, but increasing investment and protection for the wider economy.

Mo Warsame is senior policy and external affairs executive at the Chartered Institute of Internal Auditors.