John Lewis, Innocent and the Institute of Directors are backing the Better Business Act campaign to make purpose central to section 172. 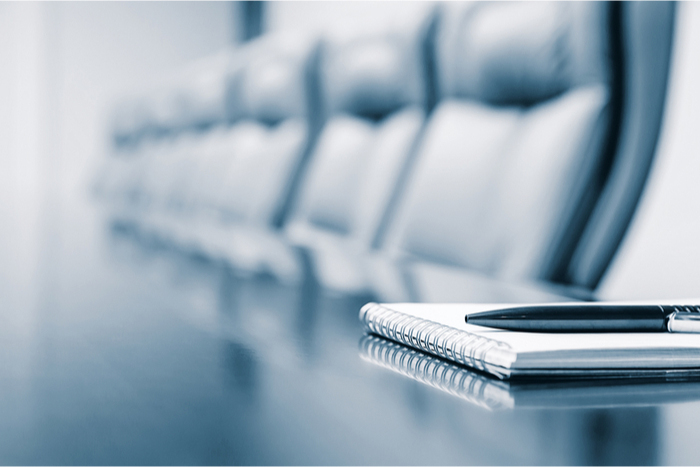 Campaigners, among them big business names such as John Lewis and Innocent Drinks, have launched a project to reform section 172 of the Companies Act and overhaul the fiduciary duties of board directors.

Currently, section 172 gives directors a first duty to promote the “success” of companies; draft legislation from the Better Business Act campaign changes that to promoting the “purpose of the company”.

If successful the change has the potential to “transform” the way businesses are run, according to Green MP Caroline Lucas. She says: “The act will help unlock the transformative change we need in a really tangible way. And that matters because the actions and decisions of business leaders are more critical than ever before, I think, in addressing the climate emergency.”

Section 172 has long been a point of discussion in debate about the role of business in society and confronting the looming climate crisis. The UK corporate governance code currently imposes on boards a responsibility to “establish a company’s purpose,” but the campaign would see promotion of a company’s purpose written into law and constitute a significant turning point for corporate governance.

According to Douglas Lamont, chief executive of Innocent, a rewritten section 172 would help “accelerate” change towards a more sustainable economy.

The campaign, he says, unites business in an effort to “set a higher standard for ourselves and create a clear and consistent regulatory framework that puts aligning the needs of all stakeholders, our shareholders, our people and our planet, as its central principle.”

The UK’s Institute of Directors (IoD) has also backed the reform, with director general Jon Geldart saying it would “empower directors to advance the purpose of their businesses in a way that benefits all stakeholders”.

The campaign says the reform must apply to all businesses. Companies are currently required to report on how they fulfilled their duties as listed in section 172 in its current form. The campaign says they should continue do so under a reformed version.

The IoD has visited the subject of section 172 reform itself. At the end of last year the institute hosted a seminar at which academics from the University of Bristol presented an amended clause giving directors a duty to consider “future generations”. The paper—written by Nina Boeger, Roseanne Russell and Charlotte Villiers—suggests reform could also make directors subject to an “obligation” to produce a forward-looking sustainability strategy that would include “verifiable targets”.

Not everyone is convinced that a beefed up section 172 would enable directors to be held to account. Joan Loughrey, a professor of law at the University of Leeds, reveals concerns that courts are shy of ruling based on section 172. Loughrey says decisions made by directors are considered “business judgments”, or commercial decisions, and involve a “high degree of uncertainty” and choosing from “multiple courses of action”.

“Purpose” for corporates has been a focus for research in some quarters. The British Academy has organised a series of studies looking at the topic run by Colin Mayer, a professor at Oxford University.

Mayer’s definition says “corporate purpose identifies how the company assists people, organisations, societies and nations to address the challenges they face, while at the same time avoiding or minimising problems companies might cause and making them more resilient in the process.”

Inclusion of the “purpose” concept in the governance code has caused some difficulty for companies. When the Financial Reporting Council looked at reporting on purpose among 100 UK companies they found two-thirds could not connect purpose to values and strategy.

The pandemic and the climate emergency has placed an intense focus on the behaviour and business models of companies. There has been much effort to persuade them to take voluntarily action. A change to section 172 would signal a significant use of the law to force further movement.