Sehgal will join the company as CFO designate in March, working with current CFO Imran Nawaz to ensure a smooth transition. 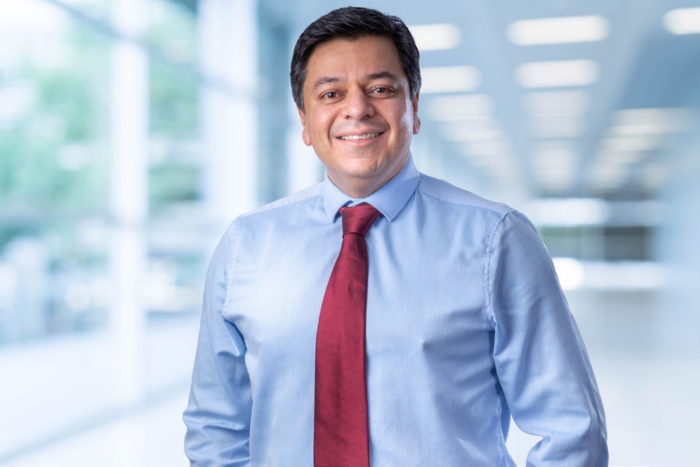 Vivid Sehgal has been appointed as Tate & Lyle’s new chief financial officer from 1 May.

Sehgal will join as chief financial officer designate, and be appointed to the board of directors, from 1 March. He will work with current CFO Imran Nawaz to ensure a smooth transition before Nawaz leaves Tate & Lyle to become CFO of Tesco.

Sehgal is a former CFO of Delphi Technologies, a global provider of automotive propulsion technologies. He also served as CFO of global medical technology company LivaNova, and has previously held senior management positions at Allergan, Gillette and GlaxoSmithKline, working across the US, Europe and the Middle East.

In other recent moves at the company, John Cheung has joined the Tate & Lyle board as a non-executive director and a member of the audit and nominations committees.

Cheung is an executive director of nutrition group China Feihe. His previous roles have included president of Wyeth Nutrition Global, Nestlé Group leader in China and senior roles with Coca-Cola and Procter & Gamble.

Non-executive director Dr Ajai Puri will retire on 31 March, after nearly nine years on the board.