Just 6% of UK chief executives have a KPI related to the environment, with less than 1% having long-term incentives linked to this area. 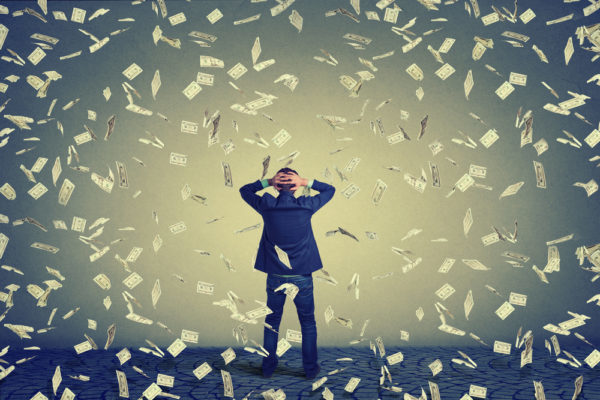 Are chief executives rewarded for tackling the climate crisis? Not in the UK it seems. In fact, far from it.

Research from remuneration experts at Vlerick Business School in Ghent has found that UK CEOs are not incentivised to make their businesses environmentally friendly. Indeed, analysis of 159 UK companies found that just 6% of their chiefs have a KPI focused on the environment. Less than 1% have long-term incentives focused on this area.

That will comes as a shock to many in the week that the world’s climate emergency efforts are focused on the COP25 meeting in Madrid and working out how the Paris climate agreement will be put into operation.

Xavier Baeten, a professor at Vlerick, said the climate crisis may have been accepted by big business as a reality, and many acknowledge they have to play a role in reducing their harmful practices. But this has yet to feed into pay arrangements in any significant way.

“There is a general consensus in business, certainly among larger firms, that there is a climate crisis and that different stakeholders have to play a role in becoming part of the solution,” said Baeten.

“They now understand how their practices are impacting the environment, and are actively looking to implement initiatives that focus on being more environmentally friendly.

“However, our research shows that for the overwhelming majority of UK firms, there is no incentive for the top CEOs to enact these environment-focused initiatives and policies.”

Baeten says government intervention on pay may not work and that it would be more effective if companies reflect on exactly how the climate will affect their businesses, develop appropriate sustainability strategies and only then put in place the right KPIs and incentives for CEOs.

The research showed that just 21% of UK chiefs executives worked with a long-term incentive that included elements unrelated to the profit of the company, or returns for shareholders.

Despite all recent talk of stakeholder engagement and companies becoming “purposeful” businesses, Vlerick concludes that UK CEOs are “much more strongly steered towards uplifting the share price compared with other countries”.

Investors have focused enormous engagement efforts on excessive pay and adjusting business models to take account of climate risk. However, the associated incentives for CEOs have generally been passed by.

That may change. There are efforts to have more companies report according to guidelines issued 2017 by the G20s Task Force on Climate-related Financial Disclosures. Exposure to the the glare of publicity caused by those reporting principles could compel boards to adjust incentives too.

If not, it’s highly likely the pressure will eventually come from investors again.

“I’m meeting more and more business leaders that complain that they cannot do more because governments will not allow them to do so, because of the environment that is still created in the bureaucratic, administrative, tax regulatory and other frameworks that are under government control.”

Many will view that a let-off for companies who could take their own action now, such as Baeten points out, in reviewing their sustainability strategies.

Despite much activity on climate, Vlerick’s research demonstrates that business is still grappling to integrate the consequences of global warming into all processes. Time to move a little quicker.