Verifying a senior hire’s CV is vital to avoid costly mistakes. But due diligence in recruitment requires more than database checks alone. 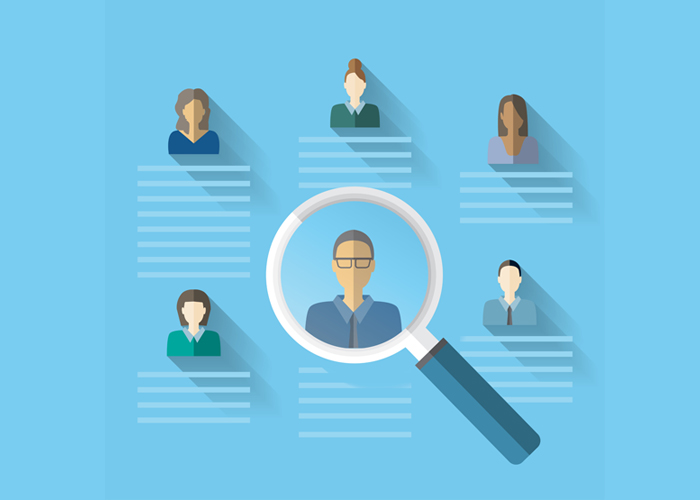 Malcolm Gladwell, the popular social science writer whose works include Blink, Outliers and The Tipping Point, has a new book out.

In his latest bestseller Talking to Strangers: What We Should Know about the People We Don’t Know, Gladwell argues that when it comes to judging a person’s honesty we are ill-equipped to read accurately people’s intentions if they operate outside of our normal social circles.

Gladwell says that on meeting strangers we are socially programmed to “default to truth”, which means we assume most people are being honest and are not consciously trying to deceive us. We make these assumptions, Gladwell argues, for the best of reasons because trust and social co-operation are essential to the smooth running of society. Of course, the same applies when it comes to running a business or any other organisation.

The conclusions Gladwell reaches may well have a bearing when it comes to hiring senior staff or potential board directors. According to Gladwell’s theory, if an organisation actively seeks to boost its diversity by hiring beyond a closed network of “people like us”, it increases the risk of being misled simply because it has sought to broaden the demographic of employee candidates. It would be a shame if employers drew this conclusion from Gladwell’s thesis.

Critics of Gladwell’s new book also point out that confirmation bias theory is a far more important issue than taking strangers too much on trust. Confirmation bias occurs when people handle and interpret information in ways that affirm their existing beliefs.

Having spent 20 years conducting due diligence for some large corporations ahead of the appointment of board directors, I have found confirmation bias to be a very important factor, usually from over-committing to one particular candidate. However, thorough CV checks (and interviewing) are powerful correctives, as long as they are properly executed.

Verifying the facts and claims presented in a senior hire’s CV and supporting documentation is an essential first step. A 2015 study by a due diligence company found more than half of job applications contained inaccuracies, whether intentional or deliberate.

Be aware too that thorough CV checks of documentation like birth certificates, professional and academic awards can be time-consuming. Despite much of this information being available online, there is still a significant amount of human interaction needed to get the full picture, much of it from old-fashioned phone calls.

Often it is towards the end of the recruitment process experts are called in to fill in the gaps after a client has already completed the easily verifiable facts themselves during their own due diligence. The work that remains is by necessity often harder to navigate, and takes expertise and a degree of doggedness.

Checking registries for property ownership and places of residence can be particularly time consuming, especially if the candidate has worked overseas, which is often the case for candidates who have previously worked for large international organisations.

If they have worked in countries like Russia, many parts of Africa or the Caribbean, it will take more time to gather results than the US or the UK. It is a necessary part of due diligence in the recruitment process to understand and work with foreign jurisdictions that have yet to digitise their records, or at the very least, create ease of access.

Bear in mind it is only during deep digging that the telling discrepancies are uncovered. Almost invariably the “human intelligence” side of research usually discovers more than standard database searches alone: The online public records appear to tell one story, but the deeper truth only emerges from human interaction.

He’d conducted his own basic research but felt he was out of his depth trying to work out if it was a good investment. He sought help. It became clear that there were some serious discrepancies in the investment scenario presented and the verbal evidence was at odds with the documentation. Once he had the full picture, it led him to conclude that he should steer well clear and he was grateful for our efforts.

In conclusion, if Gladwell’s theory is right and we are too trusting of strangers, employers need to have a CV thoroughly reviewed before issuing a contract. This may take time and trouble, but ultimately due diligence in recruitment buys peace of mind and can prevent organisations from making serious and expensive hiring mistakes.