Having more women and people from diverse ethnic and skill set backgrounds serving as board directors has real and measurable benefits for the health of your organisation. 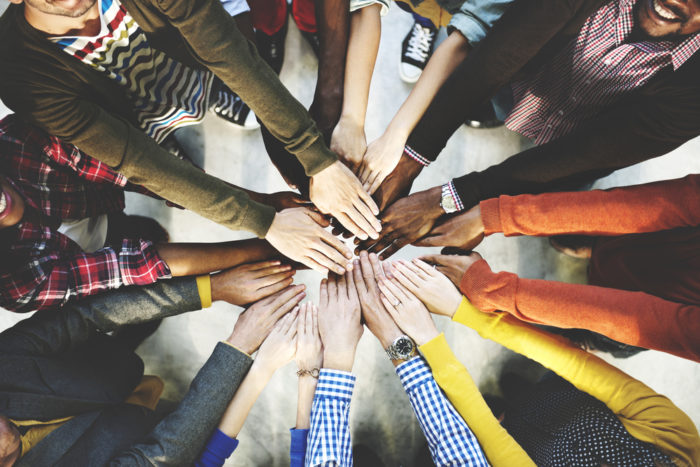 Good governance lies at the heart of sustainable businesses. It is vital that directors, executive and non-executive alike, work to ensure their board delivers for all stakeholders, including shareholders, lenders, employees, suppliers and communities. Directors’ focus must be on the good of the company, not the interests of the appointing shareholder, allowing multiple stakeholders to be considered.

Responsible investors must focus on all aspects of governance in investment decision-making. Good governance means being aware of the genuine commercial as well as reputational benefits that properly diverse boards bring to a business or organisation.

The topic of board diversity has been rising up the agenda for many years now. Indeed, it is so well established as a governance issue that PwC’s most recent Annual Corporate Directors Survey found that a massive 95% of directors agreed that diversity brings unique perspectives to the boardroom. Moreover, 84% said it also enhances board performance. These high scores show how well diversity on boards has been accepted as a concept.

So far so good in theory. But unfortunately, in practice, despite the advantages of diverse boards and corporate cultures, actually producing genuinely diverse boards remains an ongoing challenge for organisations of all sizes, especially ones in private ownership.

One look at some recent statistics of larger public companies, which are normally in the vanguard of best corporate governance, shows the scale of the challenge. In the US, according to the Equilar Index, only 17.7% of Russell 3000 board seats are held by women, and only 15% of board seats at the top 200 companies in the S&P 500 are held by racial minorities.

Actually producing genuinely diverse boards remains an ongoing challenge for organisations of all sizes, especially ones in private ownership

With many boards slow to diversify, some legislators have begun to act. In the state of California last year law makers mandated that every publicly traded company headquartered in the state must have at least one woman on its board by the end of 2019, and companies with at least five directors will be required to have two or three women, depending on the board’s size, by 2021.

Norway, Iceland, Spain and France all require boards to be 40% female. But without the compunction of legislation, what are best ways to broaden board membership?

A road map for change

First, it’s important to stress that when we are investing in a business that has its own, well-established board, it’s important to recognise its strengths. While some of the directors might not be quite as socially progressive as others, many have invaluable knowledge about the history of their business, its customers and products and the sector in which it operates. It is absolutely essential that this value is not lost while the board evolves its membership. A board should therefore establish a clear road map for evolutionary change over a defined period.

Second, firms should be looking to train from within their own ranks candidates that one day might be board directors. This can be an excellent opportunity to ensure that women and diverse ethnic and skill set candidates are trained and actively mentored, so they too have every opportunity to attain a board seat.

In addition, there should also be active training of existing board directors, and under the role of the chairperson, annual assessments of individual director performance. There are many external organisations that can help prepare directors for their roles and improve their performance once on a board. Training and annual reviews are both good opportunities to look at the issue of diversity and reflect on its benefits.

It is absolutely essential that [existing] value is not lost while the board evolves its membership. A board should therefore establish a clear road map for evolutionary change over a defined period

There are many networks that specialise in non-executive director recruitment. In Africa, we are lucky to be working closely with a not-for-profit organisation called The Boardroom Africa. It promotes talented women to boards across the African continent with the aim of improving gender diversity and actively recruiting women to company boards. Through its contacts and membership, it also connects peer-endorsed, board-ready women with CEOs and board executives to serve on their boards and investment committees.

There are equivalents to The Boardroom Africa both in and outside of Africa, including the SIRDAR Group, whose aim is to “guide boards of directors to reach new heights”. But it’s also useful to speak to other advisers, such as recruiters and management consultants, about board diversification. Many larger practices often run their own NED networks and can help find suitable board candidates.

International business schools such as Insead also have networks of alumni for board positions. Again, these are worth exploring, as is actively networking at events and using personal contacts for recommendations. But be aware that there are limitations to networking. People working in specific industries can move in small circles, and these might not offer the sorts of candidates your board needs to make it more diverse.

Lastly, I think it is worth noting that board diversity cannot be solved only through the Independent Non-Executive Director role. I return to my opening remarks about good governance adding value for all stakeholders and ensuring your business is not simply ticking “diversity boxes” to be compliant. The business must be acting for its own long-term, sustainable future where there are real and measurable benefits from diverse board membership.