There have been increasing concerns that the data held at Companies House is inaccurate and that its public availability is open to misuse. A recent consultation aims to resolve these issues. 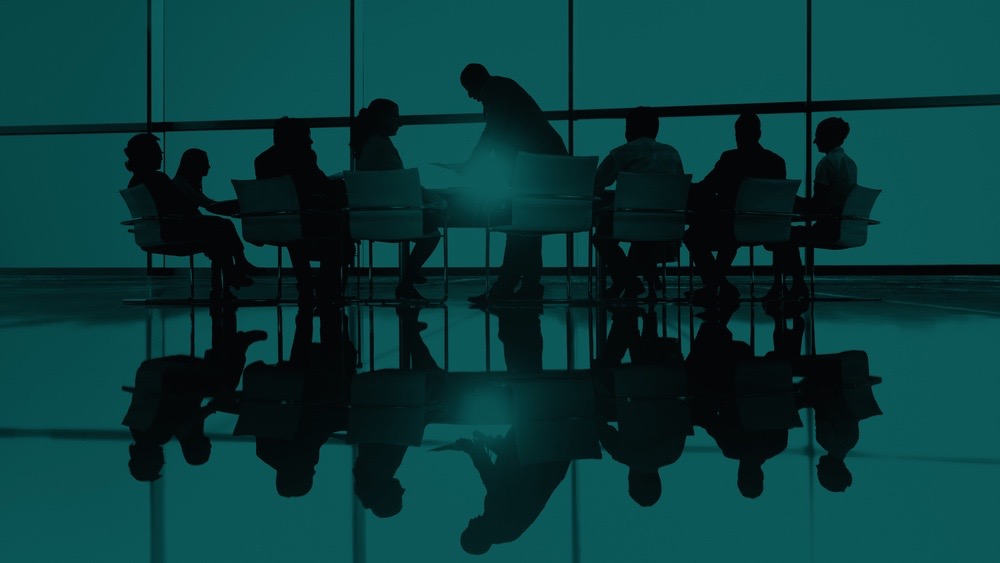 On 5 May, the Department for Business, Energy and Industrial Strategy launched a major consultation on corporate transparency and regulatory reform and a panel session on this consultation formed part of the ICSA conference in July.

Few would argue with the long-established principle under UK corporate law that the privilege of limited liability carries with it societal obligations, one of which is an obligation to disclose details about the ownership and management of the company, which is then made publicly available through Companies House.

Companies House holds data on more than 4.1 million limited companies and other corporate entities; more than 6.5 million directors; and more than 8.3 million shareholders

According to the most recent government figures, Companies House holds data on more than 4.1 million limited companies and other corporate entities; more than 6.5 million directors; and more than 8.3 million shareholders. This company data was accessed over 6.5 billion times in the last year which, as the government notes in the consultation document, is “evidence enough that the information is of great use to businesses and the public at large”.

However, there have been increasing concerns that the data held at Companies House is not accurate and that some of it is open to misuse. One of the strengths of the UK company registration system is that it is simple, quick and cheap to set up a company, but this carries with it the corresponding drawback that there is no effective check on the data provided.

Companies House is, fundamentally, a recorder rather than a verifier of data. Not only is the data perceived to be inaccurate and unchecked, but its public availability is also seen by some to be a problem. The government has reported that “in the last three years there have been almost 10,000 complaints to Companies House from people concerned about their personal details, with worries including fraud and use of personal details topping the list”.

The recent consultation, which constitutes probably the biggest review of the role of Companies House since the nineteenth century, looks at four principal areas: a requirement that all directors, officers and significant shareholders and any third-party provider presenting information on their behalf, should be subject to identity verification in a similar way to anti-money laundering requirements; additional powers for Companies House to question the information submitted to it and amend or remove information after it has been registered; how information held at Companies House should be held and accessed in the future; and how Companies House will work with other agencies to ensure compliance and take action against offenders.

The proposals, if implemented, will have material impacts on the work of company secretaries in all types of company and ICSA has responded to the Government. Many of the proposals are to be welcomed and go a long way towards addressing some of the complaints that we hear from members and others.

There is a difficult balance to be struck between making company administration as simple as possible and protecting both companies and wider society from criminals; between transparency and creating opportunities for exploitation.

We are pleased to see the intention that Companies House be given the powers that they need to improve the accuracy of the company data submitted and see an important role for company secretaries and governance professionals, as there already is in some overseas territories, in confirming the identity of directors and shareholders and validating that data before it is presented.

However, there is one point on which we believe the proposals may go too far. “The government believes it unlikely that a person could reasonably be considered to be performing their duties as a company director where they are holding large numbers of directorships … The government is therefore considering the introduction of a cap on the number of directorships that an individual may hold concurrently.” This will obviously have a significant effect on companies with complex corporate structures and will need careful drafting.

Peter Swabey is policy and research director at ICSA: The Governance Institute.