Is corporate governance being used to resolve the agency problem and shift companies to new organisational models? Recent reforms suggest this is happening, even if it is not intended—and the future looks teal. 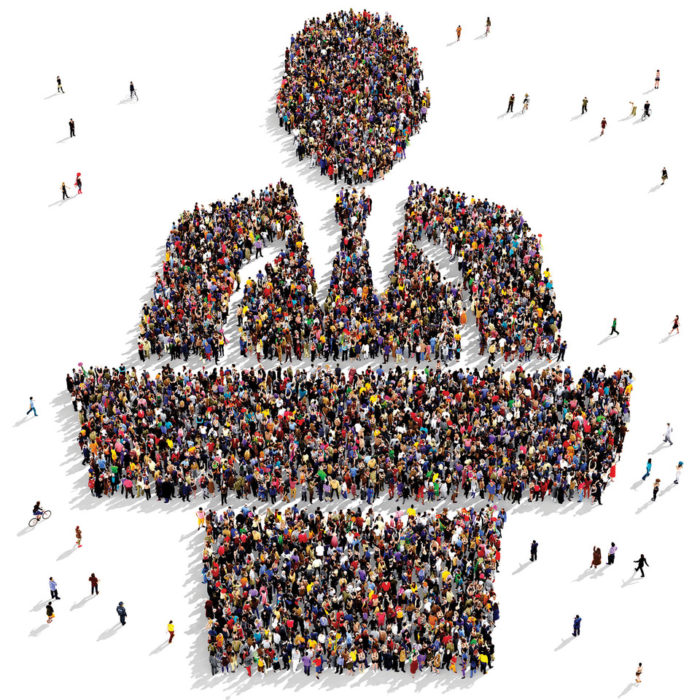 To a certain extent, corporate governance is no longer treated only as a legal matter dealing with structures and procedures, but is increasingly perceived as leverage to serve other objectives.

In previous years, regulators have used corporate governance as a tool to accelerate, or force, societal changes. This was the case with gender diversity and the willingness to promote women in decision-making bodies. If the results are going in the right direction at board level, the impact at management level is still to be seen.

Nowadays, it seems that regulators are using corporate governance to serve political purposes. A good example comes from the UK where the Financial Conduct Authority (FCA) has decided to create a new category within its premium listing regime for sovereign-controlled companies. Those companies are not obliged to meet key requirements in relation to minority shareholder protections and independent directors.

Corporate governance is seen as a catalyst to push businesses to have an eye for people and planet, and to encourage new business models accordingly

As stated recently by the UK’s Institute of Directors, a premium listing should indicate to investors that the company in question is in line with the highest standards of reporting requirements. This move is not a good sign for stronger corporate governance standards.

Another example is what is happening in Belgium: as part of the reform of company law, the government is trying to limit directors’ liability to certain financial thresholds in order to promote the attractiveness of the market after Brexit, even if other motives intervene in that choice. It is interesting to see that at the same time the EU is pushing for collective redress.

Corporate governance is also seen as a catalyst to push businesses to have an eye for people and planet, and to encourage new business models accordingly. It is as if the downsides of financial capitalism could find a magic solution in corporate governance.

In a way, new developments in national codes and EU legislation tend to embed in corporate governance the characteristics of emerging organisations that operate in a very different and perhaps more evolved way, compared with more traditional companies.

Frederic Laloux coined the term “Teal organisation” in his 2014 book Reinventing Organisations, a volume that caused a stir in management circles.

In the book Laloux theorises that every time humanity goes through transformation to a new stage of consciousness, the result is the invention of a new organisational model. These organisational archetypes are usually represented by colours: red (command authority and organised crime); amber (military, government organisations); orange (meritocratic, multinational companies); and green (idealistic, stakeholder model, e.g. Ben & Jerry’s).

And then there is Teal, which Laloux describes as a “living organism” where self-management replaces hierarchies. Laloux sees this as the new organisational form and famously cites Patagonia, the US outdoor clothing company, and Dutch healthcare company Buurtzorg as shining examples.

In an article for Harvard Business Review in 2015, Laloux wrote of leaders in these organisations: “They are mindful, taming the needs and impulses of their ego. They are suspicious of their own desires—to control their environment, to be successful, to look good, or even to accomplish good works. Rejecting fear, they listen to the wisdom of other, deeper parts of themselves. They develop an ethic of mutual trust and assumed abundance. They ground their decision making in an inner measure of integrity.”

1) Self-management They have structures in which individuals have high levels of autonomy and are accountable for coordinating with their peers. “Power and control are deeply embedded throughout the organisation, no longer tied to the specific positions of a few top leaders.”

2) Wholeness Teal organisations aim to create an environment where people “feel free to express themselves, bringing unprecedented levels of energy, passion and creativity to work.”

3) Evolutionary purpose Plans, budgets, targets and incentives are replaced by agile practices that allow staff to respond to “what they sense the world is asking from them.” There is less focus on the bottom line and shareholder value. Laloux believes this enables Teal organisations to “generate financial results that outpace those of competitors.”

In a certain way, the regulators are implementing the main attributes of Teal organisations while adjusting corporate governance practices:

1. By promoting advice, solicitation and holacratic decisions. Boards are invited to seek greater engagement with stakeholders. We can see it with recent developments in national corporate governance codes (UK and France) and at EU-level, which are indeed driven by the same willingness to foster:

2. By generating more interplay among the actors rather than a strict chain of command. That was typically the case with the Shareholder Rights Directive, whose main objective was to develop a more long-term approach to corporate governance and to enhance dialogue between investors and shareholders.

The reality has changed: independent directors and investors have to be more open to building communication channels not only in times of crisis but also on a “clear day”. This growing interaction goes also with a certain overlap of responsibilities. This is particularly true when looking at new developments related to audit committees and statutory auditor relationship.

There is a tendency to push committees to actively support audit quality, set the tone at the top and act as pressure points for audit firms. However, audit committees should not become a shadow finance department with respect to managing the auditors’ relationship.

3. By promoting the notion of the raison d’être of the corporation, which is also an important component of Teal organisations. In that sense, the upcoming PACTE law in France appears more innovative and goes a step further than the new UK Corporate Governance Code which refers mainly to the culture of corporations.

Reference to raison d’être should be privileged in the sense that it implies that no specific interest should prevail. The alignment of different interests with the raison d’être of the corporate should indeed become the gold standard.

Encouraging participation of shareholders and other stakeholders at board-level without referring to the corporate’s raison d’être creates confusion, and might turn into a situation where decisions cannot be made because of conflicting interests.

4. By enhancing behaviours and critical judgement rather than box-ticking exercises. As an illustration, the new UK Corporate Governance Code pushes companies towards best principles and is less prescriptive. It encourages reporting in a less formal way.

This approach tends to instil a culture of critical reflection and continuous improvement. Furthermore, it is important to note that the UK governance code is complemented by the guidance on board effectiveness. By the way, the regulator is creating a new layer in soft law—which is normally performed by national institutes of directors. In fact, regulators are not only trying to solve the agency problem between shareholders and managers, but are also accelerating the shift towards new organisational models, even if this is not done in a conscious way.