Research released as part of Mental Health Awareness Week reminds businesses that awareness, open dialogue and prevention are key to protecting employee wellbeing at all levels of seniority. 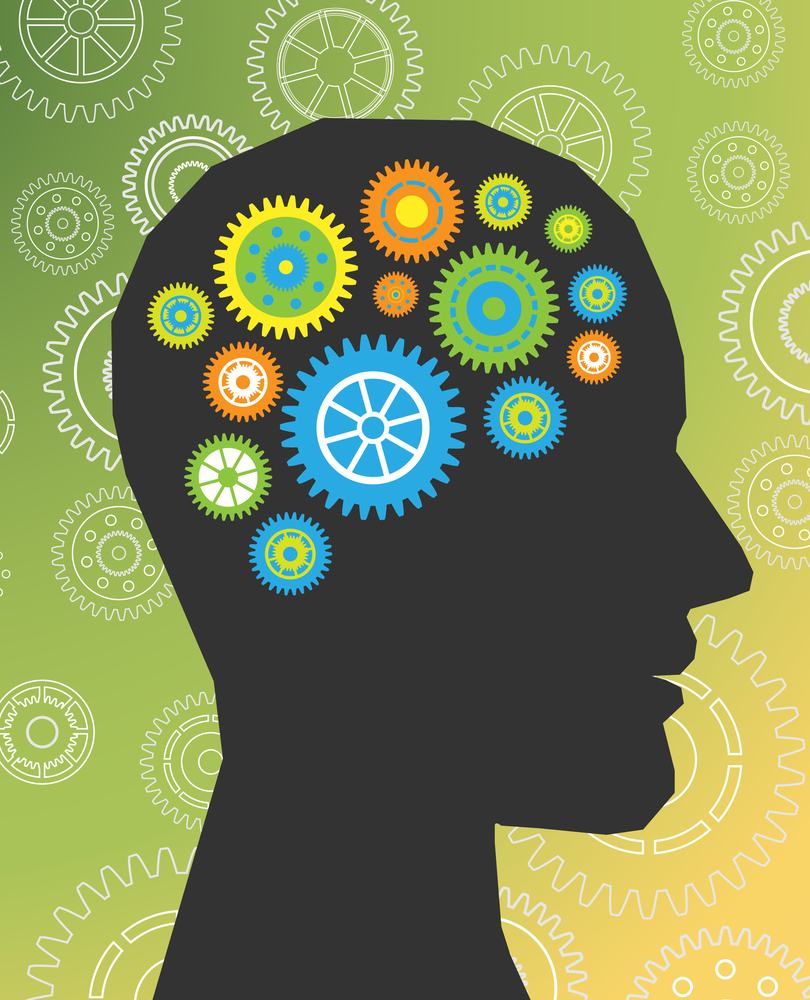 This has been Mental Health Awareness Week in the UK, and where better to focus attention than on the workplace.

Last week the World Economic Forum published an article on its website declaring: “It’s time to end the stigma around mental health in the workplace.”

This week investment bank Close Brothers published a survey of business leaders, in which 60% of chief executives, managing directors and board chairs said they “do not switch off from work”. Almost half of senior managers said their business “requires them to be ‘always on’.”

Addressing mental health issues in the workplace makes good sense, no matter how macho the workplace culture. According to the OECD, mental health costs, direct and indirect, for the UK economy equals around 4.1% of GDP each year. ACAS, the UK’s conciliation service, reckons the annual loss is around 91 million working days.

The UK government has paid close attention. A 2017 special review, “Thriving at Work”, made a series of recommendations for improving mental health in places of work, supported by research from professional services firm Deloitte, which concluded the average return on investment for mental health interventions in the workplace is a healthy 4.2:1.

According to a Close Brothers survey, 60% of chief executives, managing directors and board chairs said they “do not switch off from work”

At the beginning of this week, an article in The Times, authored by Matt Hancock, the UK’s health secretary, and Amber Rudd, the work and pensions secretary, committed to further efforts to help employers retain workers who are “struggling with their mental health”.

Getting it wrong can lead to tragedy. In Paris, several former France Telecom executives face prosecution on charges related to “moral harassment” after the suicides of 19 workers. Three years ago this month, business pages everywhere reported the suicide of former Zurich Insurance chief executive Martin Senn. He had left the company six months prior following a series of profit warnings.

Open up a dialogue

The focus of attention is now largely on what to do about stress in the workplace. Current approaches focus on open communication. According to a jointly penned article from not-for-profits One Mind at Work and the City Mental Health Alliance, businesses need to open up a dialogue with their employees on mental health and “create an environment that accepts the fact that everyone has mental health and therefore could be susceptible to a mental health challenge at some point in their lives”.

It added that “improving the lives of millions of employees around the world, making mental health a business priority will harness the influence and power of the working population to create much-needed momentum toward broader societal progress around mental health.” That’s a sensible corporate purpose.

Corporate leaders may deserve specialised attention, though experts point out that poor mental health in high-flyers can be difficult to manage: few senior people are willing to be open up about their issues because they, and the people around them, often assume leaders should be immune to such problems.

Senior managers may also have characteristics—perfectionism, a fear of failure, a need for external validation—that could make them more vulnerable to stress. A survey last year from private healthcare provider Bupa, found 58% of business leaders said it was hard to talk about mental health in their positions. A quarter said they felt they had less mental health support since becoming more senior.

As a result of the secrecy, or ignorance, mental health issues are often only addressed once they become severe. This can mean big implications for the individual and the business.

However, some professional observers of board practice trends see more efforts to confront the problem of senior executives operating in a “hyper always-on mode”. According to Kieran Moynihan, an adviser on boardroom performance, progressive chairs now place greater emphasis on understanding the “loading and general physical/mental health” of CEOs and senior management.

“While boards understand that the very nature of the CEO role, in particular, automatically translates to long hours in a pressurised and complex environment,” says Moynihan, “they also recognise they have a duty of care to the CEO and executive team to ensure that the pressure … does not cross a line where mental health problems start to emerge.”

Some worry that many organisations are only paying lip service to mental health. According to Carole Spiers, chair of the International Stress Management Association, more senior managers are engaged in improving mental health, but warns there is still a long way to go. She argues mental health concern must start in the boardroom and be embedded within a company’s “ethos”. Too many organisation only give the topic “lip service”.

“There are more and more senior leaders than ever before who are leading the way and saying, ‘It’s OK.’ Nevertheless, there are countless employees who still see it as a sign of weakness, who see it as a black mark,” she says.

The role of boards is a key issue for Dr Stephen Pereira, a consultant psychiatrist whose Insight Network organisation has helped develop groundbreaking mental health programmes for Lloyds Banking Group. These include one created with the bank’s chief executive, Antonio Horta-Osorio, aimed at senior managers—the Optimal Resilience Leadership Programme. The programme is one of a host of measures put in place at the bank aimed not only at senior leaders, but also the general workforce.

Pereira says that after 20 years with working City institutions, things are improving. However, boardroom involvement makes a difference.

“In days gone by you would have a middle management person leading the mental health and inclusion agenda. But I think the whole mental wellbeing agenda could be owned by the board.” This, he adds, “sends a powerful message to the entire workforce that the issue is of critical importance.”

For Pereira what is important is that the Lloyds programmes, based on neuroscience and best practice in psychological medicine, are “preventative”. “In terms of the future, this is where the smart money is,” he says.

He believes too many policies, including so-called employee assistance programmes—helplines offering advice on topics such as legal issues, debt, and mental health—have been aimed at dealing with employees after they become unwell. The Lloyds’ approach, he says, could come to be seen as “game changing” and demonstrate that the UK may be leading the world in workplace mental health policies.