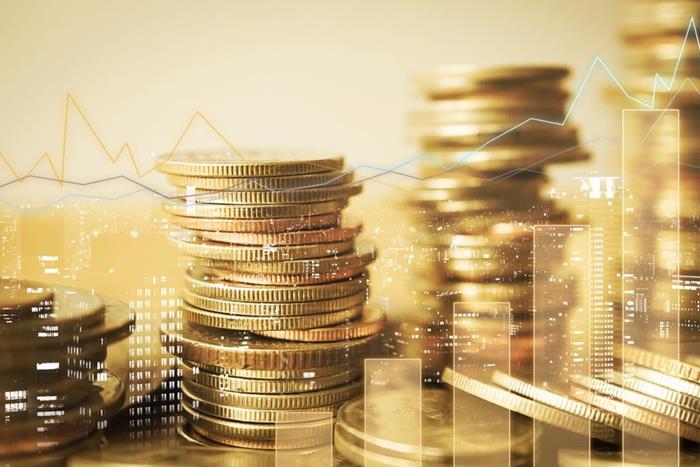 Executive pay never really goes away as a bone of contention, but the scene now seems set for 2023 to be the year that boards get pushed hard on why they’ve given chief execs bumper pay packets. This week saw the Church of England observe an “increasing disconnect” between CEO pay and the income of workers during the cost of living crisis.

Quoted in The Times, Adam Matthews, chief responsible investment officer at the Church’s pensions board, said: “There’s often a commitment to engage but that commitment doesn’t translate into pay rewards being reviewed or any substantial evidence that there’s actually been a reversal of a position.”

In November, the Investment Association, a professional body for fund managers, called on companies to show restraint on pay given the current economic environment. It’s stewardship director, Andrew Ninian, said investors want to see companies ensure “executive pay packets are balanced against the experiences of their wider workforce, customers and other stakeholders.”

A webinar hosted by Board Agenda looking ahead to AGMs next year revealed pay would make a big return among investor concerns. For CEOs hoping for bumper pay rises next year, you are going to be under very close scrutiny indeed.

Placing a “purpose” statement in company constitutions is unlikely to make them less focused on solely maximising profits, as per Milton Friedman, according to respected Oxford business academic Paul Davies.

Davies argues that, even if a purpose statement is made mandatory, it is unlikely to be a “driver of change”. That role will fall to shareholders, who can already “adopt communal or social goals” if they want to.

“A mandatory purpose requirement might generate internal discussion of the issue, but it will be the shareholders’ changed goals which will determined the nature and scope of any constitutional change,” writes Davies.

The gain in Spain

Banco Santander made more mentions of corporate governance in regulatory filings during 2022 than any other bank.

According to GlobalData, Santander made 314 mentions of governance in documents in the third quarter of 2022, with the Commonwealth Bank of Australia coming in second on 285. American Express were fifth with 190.

However, the research found that, overall, mentions of corporate governance among banks fell 51%.

The Big Three fund managers—BlackRock, Vanguard and State Street—are failing to use their powers to influence companies, according to a new paper from renowned Harvard prof Lucian Bebchuk.

Co-written with fellow academic Scott Hirst, the paper argues that incentives are so arranged in investing that the Big Three are more likely to be “deferential” to company managers, rather than give them a hard time.

“These incentive problems mean that the substantial promise of large investors with the power to influence corporate managers goes unfulfilled,” write Bebchuk and Hirst.

“Worse, the deferential actions of the Big Three insulate corporate managers from challenges by others, and the structure of the index fund market means that it contains no corrective mechanism that would lead the Big Three to improve their stewardship performance.” Ouch!