Can the weight of some of the biggest and most influential investors persuade the likes of Facebook to alter multiple tiers of voting rights? 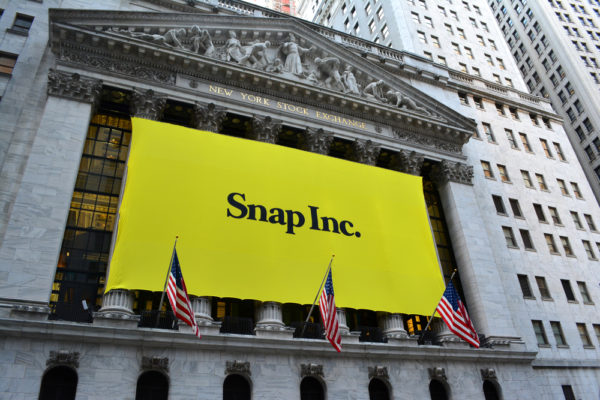 The long-running issue of shareholder voting rights has come to the fore again.  A group of investors, including Legal & General and Dutch pension fund PGGM, wrote to both the New York Stock Exchange (NYSE) and Nasdaq, calling for a time limit on the use of multiple share classes with different voting rights, reported The Times.

Earlier this month Legal & General’s investment management arm voiced dismay that index provider MSCI decided against penalising companies that breached the “one share one vote” principle, according to Financial News.

Will the US exchanges budge on this thorny issue?

There has, generally, been more tolerance of such structures shown by US exchanges than in other jurisdictions. The IPO of Snapchat owner Snap caused controversy by offering non-voting shares, which was “a further bridge crossed” according to Linklaters’ US partner and market offerings expert Jeffrey Cohen.

In the instance of Snap, there was significant investor pushback, but mainly verbal. Low-voting shares continued to be offered following the Snap IPO, but non-voting shares were not widely adopted.

Tech companies have been vigorous and enthusiastic implementors of weighted voting rights. Both Facebook and Google offer dual-class shares. Facebook co-founder Mark Zuckerberg had to abandon a plan to split each ordinary share into three: one with voting rights and no-one for the other two.

While the US markets tend towards “permissiveness” in relation to governance, this is countered by a stronger emphasis on disclosure, suggests Cohen. This makes the markets attractive to new entrants and existing participants.

Acceptance by other exchanges

As such, other exchanges have opened up the possibility of weighted voting rights. Our recent report into the direction of travel of oriental exchanges illustrates the willingness by both the Singapore Stock Exchange (SGX) and Hong Kong Exchange towards acceptance of dual-class shares.

SGX chief executive Loh Boon Chye said: “As a country, Singapore is making huge efforts to transition into the ‘new economy’. It’s recognised as a leading hub for start-ups that need a capital structure to scale up rapidly.”

The US market, while still huge, has waned in popularity in recent years. The World Bank reports that the number of US-listed domestic companies has fallen from 8,090 in 1996 to 4,336 in 2017.

With this in mind, Cohen deems it “unlikely” that a prohibition on either the markets’ allowance of tiered voting rights, or by the markets upon the companies, will take place in the “climate of long-term listing declines and a market-friendly SEC”.