A fierce debate is underway over the future of audit. Could it be resolved with an independent body appointing company auditors? 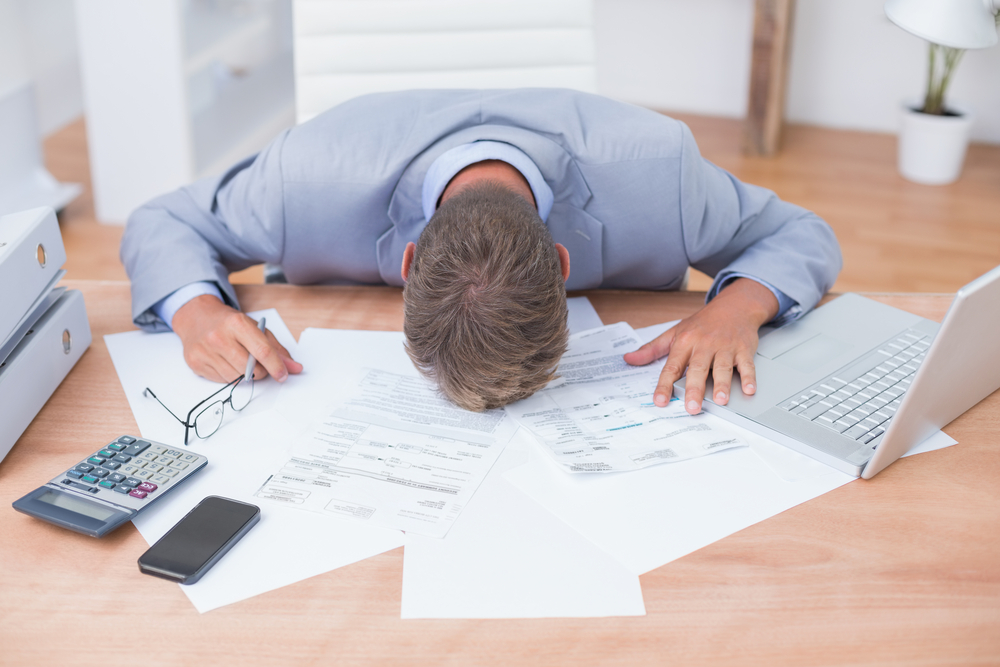 In July 2002 Lord Sharman, a former chairman of KPMG International, conceded in the pages of Accountancy Age, a trade publication for bean counters, that having a public sector body audit listed companies might be a good idea.

Almost exactly 16 years later and history repeats itself, more or less. Last week a partner with the international accountancy and audit firm Grant Thornton floated the idea that a public body should be appointing auditors to listed companies.

The two ideas are subtly different. Lord Sharman suggested the National Audit Office might audit companies or, at the very least, be auditor of “last resort”, mirroring the role of the Bank of England to lenders. Grant Thornton’s proposal is that a public institution, such as the PSAA, the body that appoints auditors for local authorities in England, should appoint auditors to companies.

While the methods differ slightly, the aim remains the same: use a public, independent body to improve competition among audit firms and break the link that means that auditors check the homework of the people who appoint them.

Lord Sharman’s idea, though reasonable in principle, and perhaps a little shocking for audit firms at the time, failed to fly. Is Grant Thornton’s proposal likely to meet with greater support?

While the methods differ slightly, the aim remains the same: use a public body to improve competition among audit firms and break the link that means that auditors check the homework of the people who appoint them.

It’s worth reviewing the role of the PSAA. Created in 2014, the PSAA (Public Sector Audit Appointments) selects auditors for around 500 separate bodies, structured around five-year contracts based on aggregate expenditure of £54.5m annually, including the body’s costs.

However, PSAA does not appoint auditors on a one-contract-at-a-time basis. To make the process more economic, PSAA awards a contract that includes a “block” of audits; firms tender to be auditor then the body allocates the audits. Auditors are therefore never pitching to audit a specific local authority, thereby neatly side stepping potential conflicts of interest.

Audit committee chairs faced with reorganisation like that could expect significant upheaval in their work and responsibilities.

But a body like the PSAA for listed companies is not the only idea around addressed at resolving what has become an audit crisis. Others have suggested the Big Four audit firms —KPMG, PwC, EY and Deloitte—limit their activities to a certain percentage of the audit market. Some have suggested 80%, others say 60% would be a more reasonably slice of the cake.

Elsewhere, there are proposals for joint audits: two audit firms working on each audit. This is what happens in many European countries where the argument is that it ensures independence and allows smaller audit firms the chance to develop their capacity by sharing work.

Yet another frequently floated solution is to have a committee of investors appoint the auditors. That might be difficult, given how fleeting the holding period is for some shareholders. But those managing tracker funds might be cajoled into becoming involved.

Yet another idea that has so far received little airtime in the current debate is the possibility reforming the ownership rules for audit firms. Currently, only qualified auditors can own audit firms. Paul Boyle, a former chief executive of the Financial Reporting Council—the body that regulates auditors and writes the UK’s corporate governance code—argues that a change in the rules would allow more entrants to the audit market, thus making it more competitive.

Many in the audit industry concede that these are plausible reform proposals. But the Big Four firms are expected to argue that they miss one big issue: they probably do little to address audit quality.

The argument goes that the reliability of audit is where the scandals come from, the latest being KPMG’s much criticised work on the audit of Carillion, the UK construction giant that failed at the beginning of this year. (This week it also emerged the firm has admitted “misconduct” over regulatory work it did for BNY Mellon, an investment bank).

The Big Four will argue that audit quality issues are being conflated with market issues. One won’t solve the other.

As one audit veteran told Board Agenda this week: “Having different players in a flawed system, doesn’t make the system any better.”

That leads to an argument that the underlying problem is a financial reporting system which now places too much store in telling the future and is accompanied by few obvious statements about the risk involved in compiling and, likewise, reviewing forward looking information. While companies are expected to devine the future, and auditors expected to sign off on it, big shocks remain likely.

“As one audit veteran told Board Agenda this week: “Having different players in a flawed system, doesn’t make the system any better.”

Whatever the arguments perhaps the bigger issue is whether government has the appetite, or bandwidth, to invest in significant change. History suggests it will plumb for incremental change, well short of anything significantly disruptive.

More than a decade ago Lord Sharman wrote: “I am completely confident that if audit firms rededicate themselves to their stated obligation of working on behalf of the shareholders then the wind of change will only have blown beneficially for corporate governance.” Sharman may be disappointed with audit as it is now. But his hope also jars with the current zeitgeist, or public sentiment, that companies must be run for a wider group of stakeholders than just stock owners. That alone could be enough to compel government into some form of action.