UK-listed businesses continue to borrow in order to restructure while paying out big dividends – but hauling in big profits as well – finds a debt monitor survey. 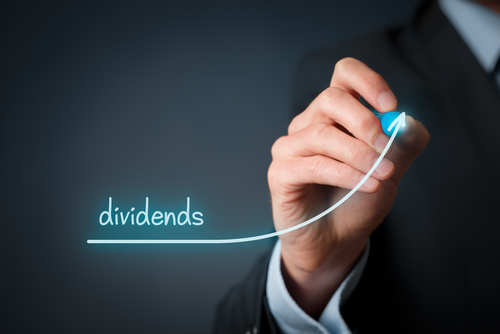 The debt level of UK-listed companies has soared to a record high, beyond pre-credit crisis levels, according to the first annual debt monitor survey by Link Asset Services UK.

While profitability and dividend cover levels have been squeezed, some £263bn in dividends has been paid out in the past three years.

The demand for shareholder payouts, along with investment, has seen borrowings increase “significantly”, according to the survey.

Gearing peaked in 2015/16 at 83%, but although debt has increased its ratio to equity has lowered. The gearing ratio now stands at 73%, with profitability climbing in the last year.

“Now, healthy global growth means higher profits. That has both brought gearing levels down, and means that interest costs and dividends are much more comfortably covered by profits. What’s more, companies are less dependent on short-term borrowings than at any time in the last ten years.”

Cooper predicts total borrowing to continue upwards, but gearing to maintain falling back. This will be welcomed by investors, he believes, “to provide [UK plc] more breathing space in the next global downturn”.