Dutch company’s move to a single headquarters in the Netherlands is likely to see a departure from the London index. 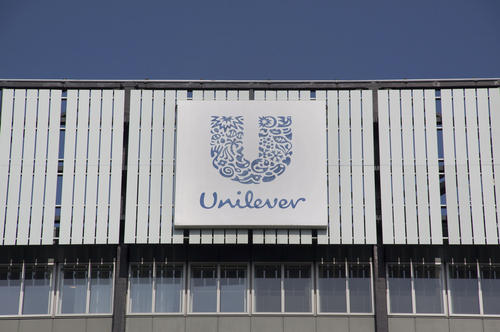 Unilever is unlikely to remain part of the FTSE 100 once it simplifies its dual structure to a single headquarters in the Netherlands, disappointing investors with portfolios linked to the London Index.

After a period of speculation, Unilever, which makes everything from Ben & Jerry’s ice cream to Marmite, announced in March that it would consolidate its legal structure into a single entity based in Amsterdam.

At the time the company said it would maintain listings in Amsterdam, London and New York.

The Financial Times cites finance director Graeme Pitkethly saying at a conference that the company understood that breaking with the London index would have implications for investors. But he added that “simplification is the right thing for the company and our shareholders as a whole.”