New research into the concerns of CEOs and investors emphasises the “contrast between internal and external perspectives on business”. 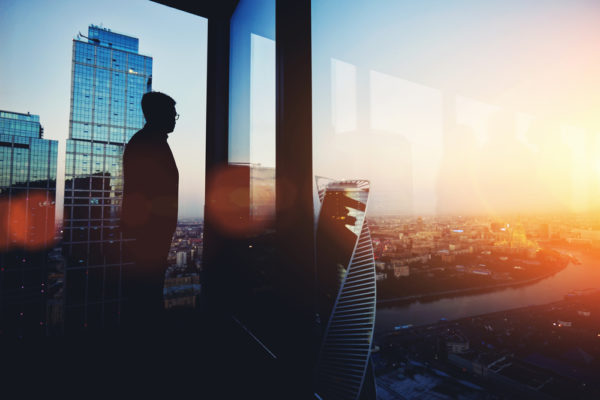 Investors are more concerned about cyber-attacks than chief executives are, according to new research by PwC.

PwC’s Annual Global CEO Survey reveals that cyber-attacks are a main concern for 43% of investors, while 39% of chief executives consider the issue among their chief worries.

Sixty-six percent of investors believe that UK businesses should “prioritise” investment in cybersecurity protection, compared with 39% of CEOs.

Forty-four percent of chief executives believe that transparency about strategy is important—marginally more than the 41% of investors.

In another area, 57% of investors believe transparency around pay is crucial, while it is a concern for 49% of CEOs. And 76% of CEOs feel that values are important, against 54% of investors.

Hilary Eastman, head of global investor engagement at PwC, said: “The top concerns of investors and CEOs emphasise the contrast between internal and external perspectives on business.

“While on-the-ground challenges such as finding the right skills are high on business leaders’ agendas, investors are preoccupied with the impact that wider societal trends, such as populism and protectionism, have on businesses generally.”