Board Agenda reports on risk around the world, from Korean hopes for peace and Tesla’s gamble on growth, to pressure on plastics firms and rumblings in German politics. 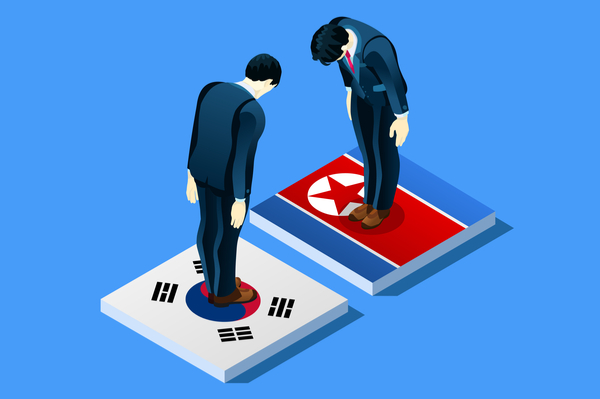 There cannot be a trickier relationship in world politics than the one between North and South Korea. The two appeared to edge closer together recently by agreeing to field a joint team at the Winter Olympics. The South Korean president has faced a public backlash but there remains hope that the two countries are finding a route to peace.

Tesla has announced a new remuneration scheme for company founder Elon Musk, which will see him paid nothing unless he makes it one of the most valuable companies in the world. The ten-year deal sets a target of raising its market cap from $50bn to $650bn—though Tesla has had trouble delivering its most popular vehicle, the Model 3. Musk himself stands to make $50bn if the growth plan works. 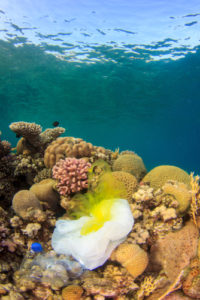 The plastics industry faces pressure over the material’s threat to oceans and wildlife. Unilever’s CEO Paul Polman is leading a charge for 100% reusable, recyclable or compostable packaging by 2025. He said: “The issue of ocean plastic is a shared responsibility—all stakeholders in the value chain must work together in partnership to find effective solutions.”

It with some relief that commentators greeted news that Angela Merkel’s Christian Democrats appeared to be moving at last towards a grand coalition with Martin Schulz’s Social Democratic party (SDP). However, there is grumbling among SDP members over the terms, which has in turn created more uncertainty. With Brexit still unresolved, Europe looks nervously to Germany and its leadership for stability.

Companies around the world using International Financial Reporting Standards are coming to terms with IFRS 9, the new accounting standard for financial instruments that demands a change to the way financial assets are classified and valued. One early painful adjustment was for Swedish bank SEB, which revealed a painful balance sheet write-down of €830m over the next two years. 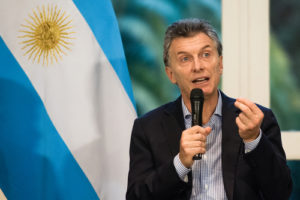 In December, as part of its effort to gradually reduce the country’s budget deficit, president Mauricio Macri accepted the inflation target of 15%, higher than the 8–12% expected. Argentina is reforming. In 2015 it was almost in recession but this year, three years after Macri’s election, it is expected to grow by 2.5%. However,  it is not yet out of the woods. There is still much to be done, and pension reform has caused violent protest.