Prime minister Theresa May writes that the government is set to introduce “tough new rules” for executives presiding over expanding pension deficits. 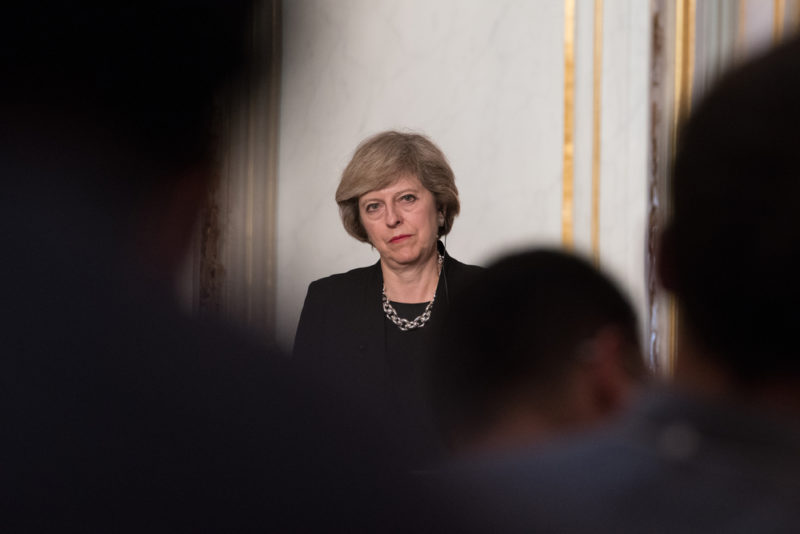 Prime minister Theresa May has said the government is preparing new measures that will sanction company leaders who fail to protect employee pensions.

In an article for The Observer newspaper, in which May defends the government’s record policies to tackle social inequalities, the prime minister framed the new measure as part of her reform of corporate governance and a direct response to the collapse of construction company and service provider Carillion.

May said: “In the spring, we will set out tough new rules for executives who try to line their own pockets by putting their workers’ pensions at risk—an unacceptable abuse that we will end.”

Carillion, which was working on around 450 public sector contracts, was placed into liquidation last week with a pension fund shortfall of £587m, as at the end of 2016. The company had £1.7bn in current liabilities.

Frank Field, the MP who chairs the work and pensions select committee in the House of Commons, called on the prime minister to introduce fines for company leaders presiding over pension deficits.

He told Sky News: “I would have thought—given that these fines would be levied on the individuals, not on the companies, with the aim of actually stripping out people’s personal wealth who have gained so much and behaved so poorly in the stewardship of their company—would have helped concentrate minds wonderfully.”