Workers who are wrongly classified as self-employed contractors can claim back pay in respect of unpaid annual leave going back many years when their “worker” status is established, the European Court of Justice (ECJ) has ruled. 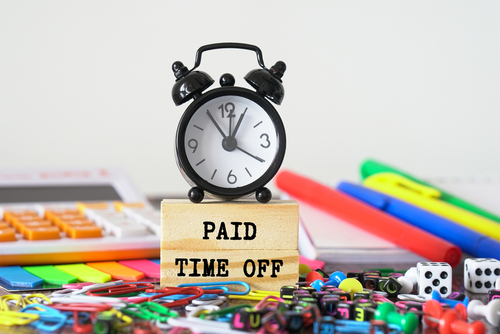 Employees who are wrongly classified as self-employed contractors can claim back pay in respect of unpaid annual leave going back many years when their “worker” status is established, the European Court of Justice (ECJ) has ruled.

Giving its long-awaited judgement in King v Sash Window Workshop Ltd, the ECJ held that where an employer has not provided a worker with paid leave, the right to paid leave carries over until s/he has the opportunity to exercise it and, on termination of employment, the worker has the right to payment in lieu of leave that remains outstanding.

The ECJ said it is irrelevant if the employer wrongly concludes that an individual is not entitled to paid holiday because s/he is self-employed. Nick Chronias, partner at law firm DAC Beachcroft, explained: “It is up to the employer to get this right and if it doesn’t allow a worker to exercise his rights it must bear the consequences.”

This decision, he said, expands the scope of the right to carry over holiday to situations where individuals are prevented from taking their leave for reasons other than sickness absence. “It means that if an individual is found to be a worker and can say s/he would have retrospectively taken more holidays had s/he been paid for them, then the worker would be entitled to carry over the holidays until s/he is paid for them on termination,” explained Chronias.

There should not be any limit on carry-over, the ECJ concluded, which could mean that individuals may claim holiday pay going back a number of years. Chronias said: “This case also suggests that the regulations introduced in the UK to limit the backdating of claims for unpaid wages to two years may be incompatible with EU law. There are likely to be cases to explore this.

“If they went in favour of the employee, this would be bad news for employers facing claims for non-payment of overtime in the first four weeks of holiday pay.”

This principle might not be limited to individuals found to be a worker, he added; it might apply to those who have had long-term absences or have not taken their leave for reasons other than sickness.