Despite the government’s U-turn, there remains a good case for companies to bring employees into the boardroom, says Janet Williamson of the TUC. 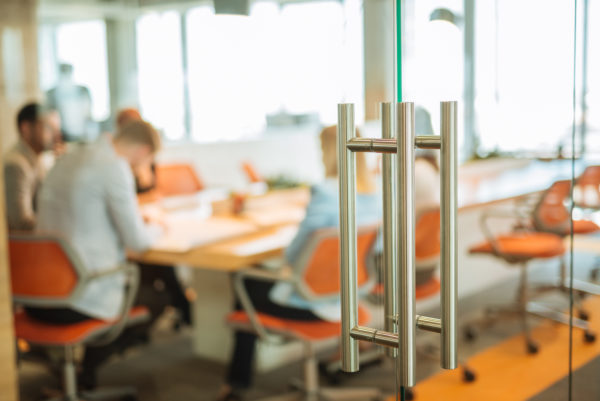 Through the debate on the government’s corporate governance proposals, a clear consensus has emerged that boards must invest in engaged relationships with their workforce and other stakeholders in order to deliver long-term, sustainable growth. It is the job of the corporate governance framework to ensure that this happens.

On becoming prime minister, Theresa May promised to reform this framework by putting workers on company boards, acknowledging that non-executive directors are “drawn from the same narrow social and professional circles as the executive team”, and the scrutiny they offer is “just not good enough”.

Unfortunately, the government’s proposals, published in August, fall short of this promise. Rather than introducing workers on boards, companies can choose from a menu of options to “engage the workforce”.

First, companies will be able to designate an existing non-executive director to “represent” the workforce on the board. This risks being seen by stakeholders as a continuation of the status quo, with the board losing out on direct insights from the workforce.

Alternatively, companies can introduce an employee advisory council. But it will sit below the board, so again there is no direct boardroom voice. If companies do decide to take up this option, it will be essential that the workforce representatives are elected by staff and that trade unions are included on the council. Otherwise, it risks cutting across or even undermining existing arrangements.

Finally, companies can introduce a director from the workforce. But the proposal is for just one worker director. The TUC believes a minimum of two is needed to maximise effectiveness and guard against a worker director being a lone voice. Even more problematic is that there is no provision for the worker director to be elected by the workforce, rather than simply appointed by management.

Doing so would make a significant contribution to rebuilding trust in business, which is at an all-time low. A major cause of public unease is the way some companies treat their workers. A steep rise in precarious employment practices has left more than three million people in insecure work—approximately one in ten of the total workforce. This stems from the increased use of business models that transfer risk from employers to their workforces across significant sections of the economy.

Introducing worker directors would help boards take a different approach to how they run their companies, and would ensure a clear understanding of the employment model they choose—its merits and its costs.

While badly managed employment relationships present both operational and reputational risks, investing in long-term, committed staff relationships can create significant competitive advantage. Introducing elected worker directors would send a clear signal that the company values its workforce and wants to hear from them at the very top.

It would also raise the quality of corporate decision-making. Workers have a clear interest in sustainable profitability and the long-term success of their company. Their participation would help boards find sustainable approaches to long-term value creation.

Worker directors are the norm across most of Europe, and are associated with higher levels of employment, more investment in research and development, and lower levels of inequality and poverty.

It would also bring the experience of ordinary workers to bear on boardroom discussions. Again, evidence from other countries suggests that other board members will particularly value this insight.

And it would, quite simply, be the right thing to do. Workers are affected more than any other group by company decisions, and deserve a say in how they are made. Not a veto—but a voice.

Worker directors are the norm across most of Europe, and are associated with higher levels of employment, more investment in research and development, and lower levels of inequality and poverty. Closer to home, FirstGroup Plc has had an employee director since its inception and describes the role as “extremely beneficial”.

Workers on boards is an idea whose time has come. It is supported by a clear majority of the public across the political spectrum. Despite the government’s disappointing U-turn, companies have a golden opportunity to reset their corporate governance for sustainable growth by putting it into practice.

Janet Williamson is senior policy officer for corporate governance at the TUC.