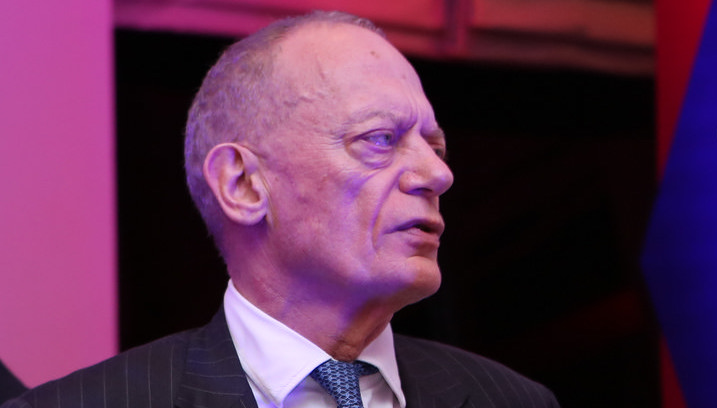 The UK government's proposed corporate governance reforms for executive pay have been criticised as "incrementalism" by one of the country's most senior investors. Sir Gerry Grimstone, chairman of Standard Life Aberdeen, made the remarks at a fringe meeting during the Conservative Party conference. He said that proposed policies for tackling excessive executive pay "took the easy line", according to The Times. The government announced in August that it would require companies to publish pay ratios. Sir Gerry told the gathering that "most people" believe business is bad, and that was a problem for the Conservative party because it is
Want to read more? Register with a few details to continue reading this article or log in.
For thoughtful journalism, expert insights on corporate governance and an extensive library of reports, guides and tools to help boards and directors navigate the complexities of their roles, subscribe to Board Agenda