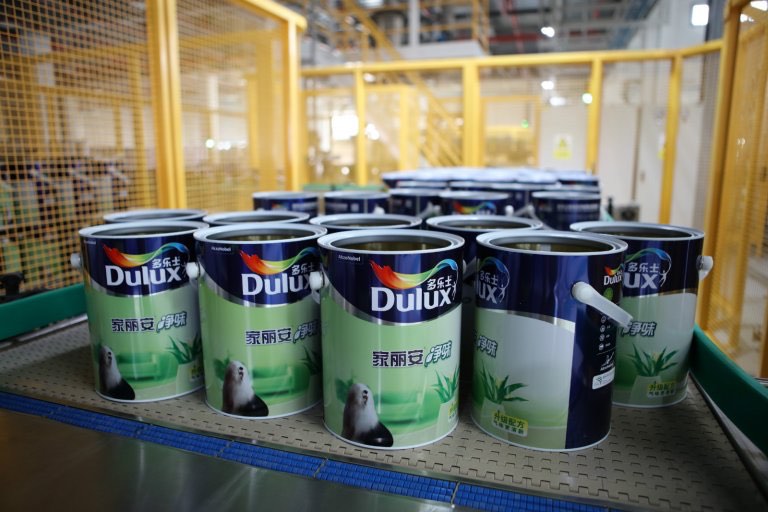 AkzoNobel, the makers of Dulux paint, has come under attack once again from hedge fund Elliott Advisors with claims that the position of the company’s newly appointed chief executive is “untenable”.

In a statement issued this week, Elliott says the appointment of CEO Thierry Vanlancker raised “significant legal and reputational risks”.

This year has seen a long-running dispute between the Dutch paint maker and Elliott. In April the hedge fund failed in a legal challenge in Holland’s Enterprise Chamber to unseat the company’s chairman Antony Burgmans after a takeover bid by US competitor PPG was rebuffed by the Akzo board for a third time. 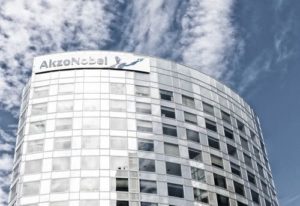 Elliott said in a statement that it wanted clarification on a date for a meeting to vote on the new CEO’s appointment. It also sought confirmation from Akzo that shareholders would be permitted to add resolutions to the agenda of an extraordinary general meeting.

“Elliott notes that the current status of the nominated CEO is untenable and raises significant legal and reputational risks for the Company. Any attempts by Akzo Nobel to circumvent the requirements of its constitutive documents would exacerbate the crisis of confidence between Akzo Nobel and its shareholders, further impairing the Company’s relationship with its shareholders, which the Enterprise Chamber explicitly instructed Akzo Nobel to repair.”

Meanwhile Akzo has issued a statement announcing the EGM on 8 September, plus new engagement measures including a committee of the company’s supervisory board to be communicated directly with shareholders. The company has also appointed advisors for shareholder relations from JP Morgan Cazenove, and said it has a new executive remuneration plan to align with its financial plan.

Akzo chairman Antony Burgmans conceded that relations with some shareholders had been “impacted” by events and that he would retire in April next year.

“All our stakeholders are important and the supervisory board and the management team look forward to continued engagement with shareholders as we deliver on our strategy to accelerate growth and value creation,” said Burgmans.