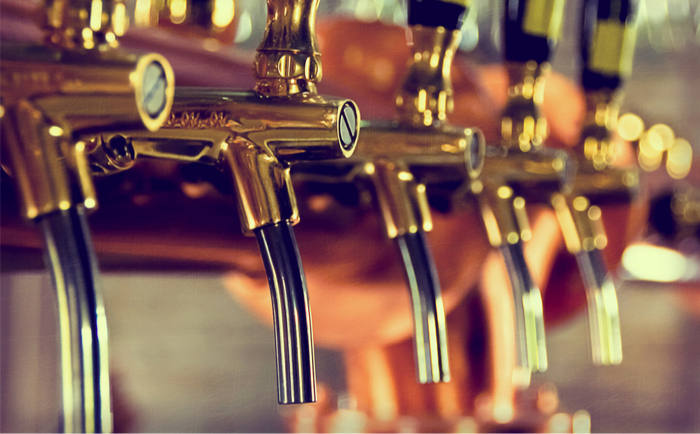 City Pub Group has announced the appointment of Holly Elliott to the board as chief financial officer.

Elliott joins from Honest Burgers where she was interim CFO. She was previously CFO at fast-food chain Five Guys, and spent 12 years at Caffé Nero in a number of roles including finance director.

Elliott will start her new role on 29 November. Outgoing CFO Tarquin Williams has agreed a three-month handover to ensure a smooth transition.

Clive Watson, executive chair of City Pub Group, said: ”I, personally, would like to thank Tarquin for his hard work over the last six years. The group is in a much stronger place than when he first arrived, he has been great to work with and he can take great pride in growing City Pub to what it is today.

“We welcome Holly to the business and board and look forward to working with her on the next stage of our journey and development.”