Shareholders demand an investigation of management and call an extraordinary general meeting to vote on the future of chairman Antony Burgmans. 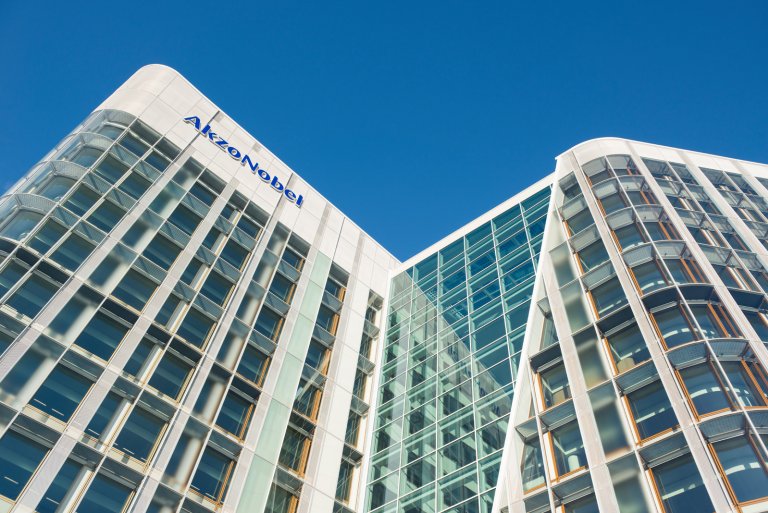 A Dutch court is expected to hear calls from shareholders today that an investigation should be ordered into the management of paint-making giant AkzoNobel, the owner of the Dulux brand.

The shareholders are bringing the case after the board rejected a takeover bid by US competitor PPG.

According to Reuters, the Amsterdam Enterprise Court will hear claims from shareholders over corporate governance at AkzoNobel, as well as a demand for an extraordinary general meeting to vote on the future of chairman Antony Burgmans.

Elliott Advisors is the shareholder behind the case, but Reuters says others are involved. It also reports that sources have said it will be hard to convince the court that governance at the paint maker is so bad that it requires an investigation.

PPG’s last bid for Akzo amounted to €26.3bn. In May, just after PPG’s bid was rejected, Nils Pratley wrote in The Guardian: “…yes, Akzo is right to shout about ‘cultural differences’ and the interests of ‘stakeholders’. Shareholders should not be the only voices that are heard in takeover battles. Employees and Dutch politicians are virtually united in wanting Akzo to stay independent.”

He continued: “That’s not just because PPG is promising its own shareholders $750m of cost savings, which would presumably mean heavy job losses in Akzo’s global workforce of 46,000, but also because the Dutch firm has a decent record of honouring its investment pledges. In the UK, note, Akzo is seen as being a good owner of the old ICI assets.”