Almost 40% of AstraZeneca shareholders deliver a blow to the pharmaceuticals company, by voting against its annual remuneration report. 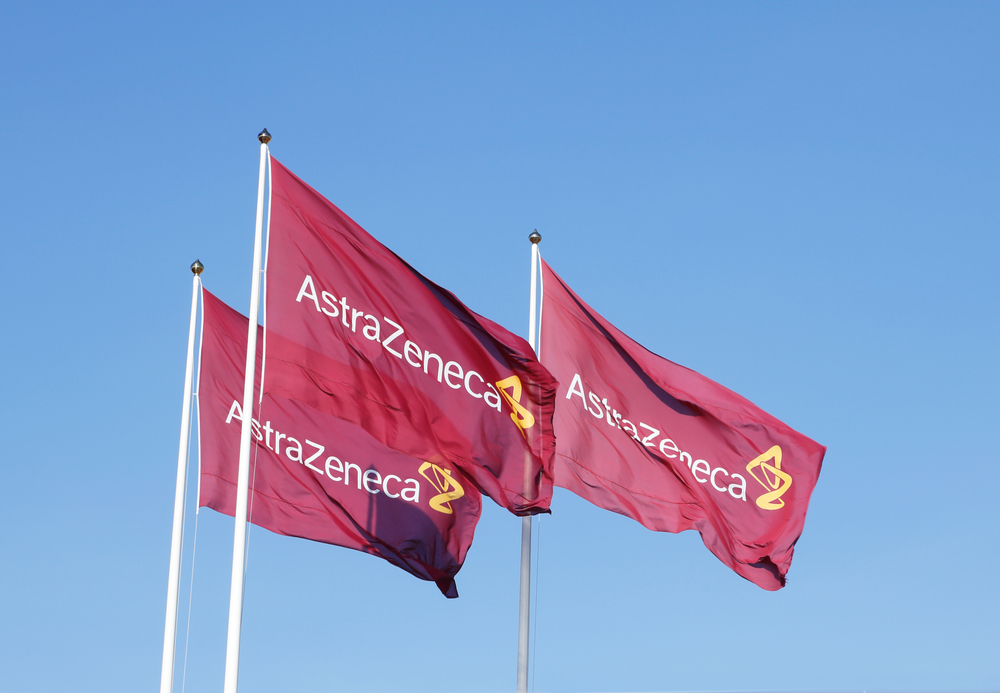 Pharmaceuticals giant AstraZeneca received a warning shot from shareholders when almost 40% voted against the company's annual remuneration report. The vote at yesterday's annual general meeting saw 38.83% of shareholders oppose the report. The Times reported that it was the largest shareholder rebellion since Pascal Soriot became chief executive in 2012. Soriot's pay rose by 70% last year, to £13.4m. However, 96% of shareholders backed the company's new remuneration policy yesterday, indicating satisfaction with AstraZeneca's current approach. A statement from the company after the meeting said: "AstraZeneca engaged extensivel
Want to read more? Register with a few details to continue reading this article or log in.
For thoughtful journalism, expert insights on corporate governance and an extensive library of reports, guides and tools to help boards and directors navigate the complexities of their roles, subscribe to Board Agenda