One in ten of those polled believe engagement with their wider stakeholder group could be improved, while directors could benefit from time spent in the communities in which their companies operate. 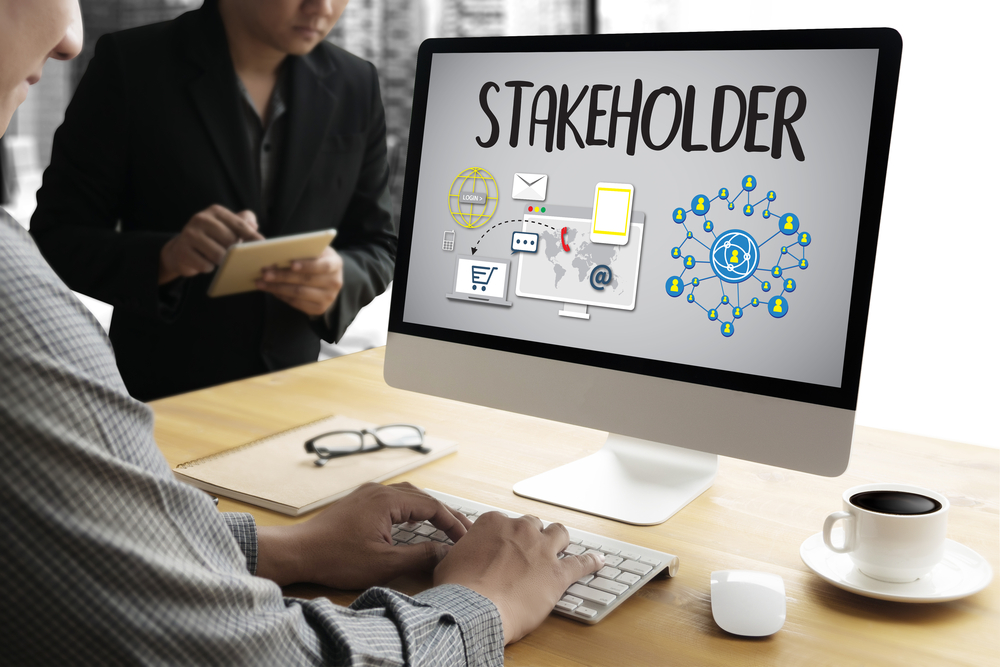 Directors could spend more time in the communities in which their companies work as part of improved stakeholder engagement, according to research.

The survey, undertaken by ICSA: The Governance Institute, and The Core Partnership, finds that almost three quarters (73%) of those polled believe their organisations actively seek out the views of their wider stakeholder base. One in ten (11%) believe their boards are failing to connect with wider stakeholders adequately.

However, the poll also received calls for better compliance with directors’ duties set out in section 172 of the Companies Act, which was said by some of those questioned to be “widely ignored”.

Peter Swabey, policy and research director at ICSA, said: “The recent Business, Energy and Industrial Strategy Select Committee’s report on corporate governance suggested that companies should consider establishing advisory panels that could include workers, consumers and suppliers to help foster collaboration and dialogue as part of efforts to improve the relationship between boards and company stakeholders.

“It is encouraging to see that 73% of the organisations that responded to our poll already consider the views of their wider stakeholder base. It is worrying that 11% do not, however, and disconcerting to read that directors and advisers should comply with section 172 of the Companies Act 2006 more.”

Also among the recommendations were frequent reviews of the stakeholder base, and allowing sufficient time for stakeholder views to be collected before key decisions are made.

ICSA is currently working on a project with the Investment Association to find ways to highlight best practice in stakeholder engagement.