The key focus of governance reform should not be on reducing the number of scandals, but instead on how to encourage risk-taking and investment in pursuit of a societal purpose, says think-tank Tomorrow’s Company. 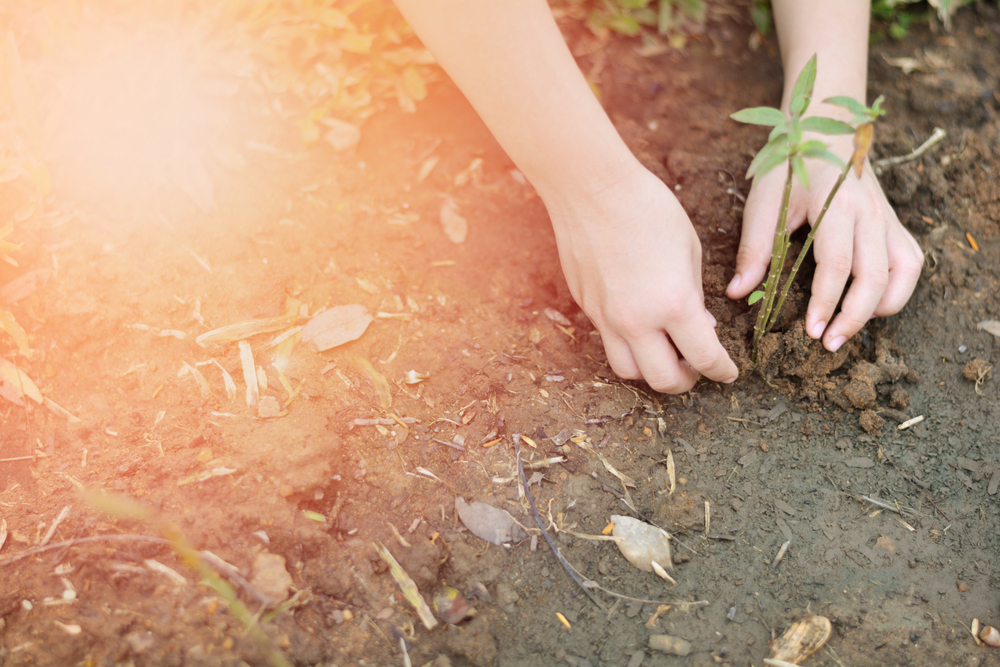 The answer to meeting Section 172 is different for each company and cannot be reduced to a list in a rating system.

We agree with the recommendations in many areas. On executive pay, a 25% trigger for binding votes and phasing out LTIPs. On private companies, a light-touch new private company code with a high threshold. More transparent nominations. Increased clarity in the role of NEDs and support for them. Lastly, we agree on the lack of investor stewardship, but believe more radical steps are needed to address this problem than those proposed.

Our main reservation concerns the proposal to increase enforcement through enhanced regulatory power and assessment. The report rightly says there is no need to change the wording of Section 172 and instead that greater enforcement is needed. Our issue is the report then recommends the Financial Reporting Council develop a traffic-light rating system for how boards have fulfilled their duties under Section 172.

The problem is that Section 172 is very broad; in essence it is a description of business success built on “enlightened shareholder value”. The answer to meeting Section 172 is different for each company and cannot be reduced to a list in a rating system.

This is built on a flawed assumption that governance can be reduced to a list of procedures and processes. It can’t, and directors are telling us that the attempt to do so is distracting them more and more from a focus on the really important things such as decisions about investment in talent, R&D and innovation.

An alternative would be to align the investment chain to support stewardship and provide individuals with a voice on how the companies they own are run. This should lead to increased resources and focus on stewardship within asset managers and funding for research on how companies are meeting Section 172. In essence, the assessment of whether a company is fulfilling its duties under Section 172 would be best achieved with the diversity of voices between fund managers and research analysts, rather than a singular view expressed by the regulator.

Alongside investor stewardship, there is also an important role for increasing the voice of stakeholders in boardrooms. More could be done than increasing reporting requirements as is recommended in the report. Policies to achieve both of these aims were set out in our recent report, Promoting long-term wealth.

Overall, the recommendations too often seek to tackle the symptoms and failures of poor governance…

Put another way, the key focus of reforms should not be on reducing the number of scandals, but instead on how to encourage risk-taking and investment in pursuit of a societal purpose. Every year UK companies save or distribute to shareholders more than £130bn, larger than the budget of the NHS. Encouraging more purposeful investment would do more to restore public trust and improve productivity, than trying to prevent the next scandal.

Overall, the recommendations too often seek to tackle the symptoms and failures of poor governance, rather than how to align corporate structures to support entrepreneurism in pursuit of purpose that benefits shareholders and society. Creating this alignment through the investment chain would help create the resources for a more nuanced and thoughtful assessment of boardrooms.

Laurie Fitzjohn-Sykes is director of research at Tomorrow’s Company.