Regulator could take evidence on the corporate governance implications of the 21st Century Fox bid for Sky. 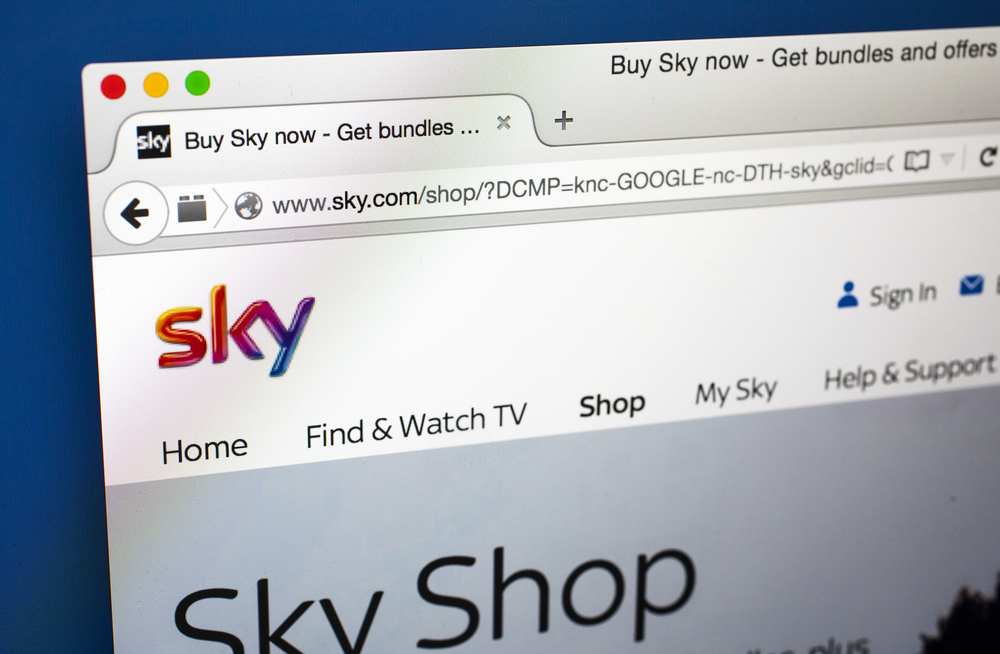 Corporate governance could be a major issue at the heart of an investigation by regulators after they were asked to examine the £11.7bn takeover of Sky by Rupert Murdoch’s 21st Century Fox.

Ofcom is to look at the takeover after it was referred by culture secretary Karen Bradley. She told the House of Commons in a debate this week that “governance” could be placed on the regulator’s agenda.

“I was  ​clear in my original ‘minded to’ letter and in the statement I made to the House on 6 March that corporate governance was one of the issues on which I was referring the matter to Ofcom, and therefore I would expect it to look at that. 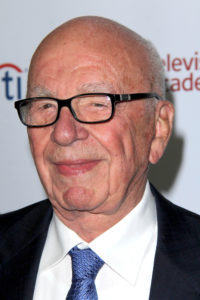 “Clearly, however, Ofcom is an independent regulator. I have made the decision to refer to Ofcom, but it is for Ofcom to decide what evidence it wants to look at. It is open to look at whatever evidence it feels is appropriate to enable it to make its decision.”

Bradley was responding to MP Tom Watson, who referred to Murdoch’s ownership of the News of the World, a national Sunday newspaper which closed after becoming embroiled in a phone hacking scandal that prompted a public enquiry. The paper was run by News Corporation, a predecessor to 21st Century Fox

Watson described the scandal as “one of the biggest corporate governance failures of modern times”.

Ofcom this week issued a statement describing its investigation. It said it would look at the effect of the takeover on “…the need, in relation to every different audience in the United Kingdom or in a particular area or locality of the United Kingdom, for there to be a sufficient plurality of persons with control of the media enterprises serving that audience”; (the ‘plurality public interest consideration’)”.

And: “…the need for persons carrying on media enterprises, and for those with control of such enterprises, to have a genuine commitment to the attainment in relation to broadcasting of the standards objectives set out in section 319 of the Communications Act 2003”; (the ‘broadcast standards public interest consideration’).”