The European Parliament has adopted proposals for a replacement to the Prospectus Directive, though implementation remains “some way off”. 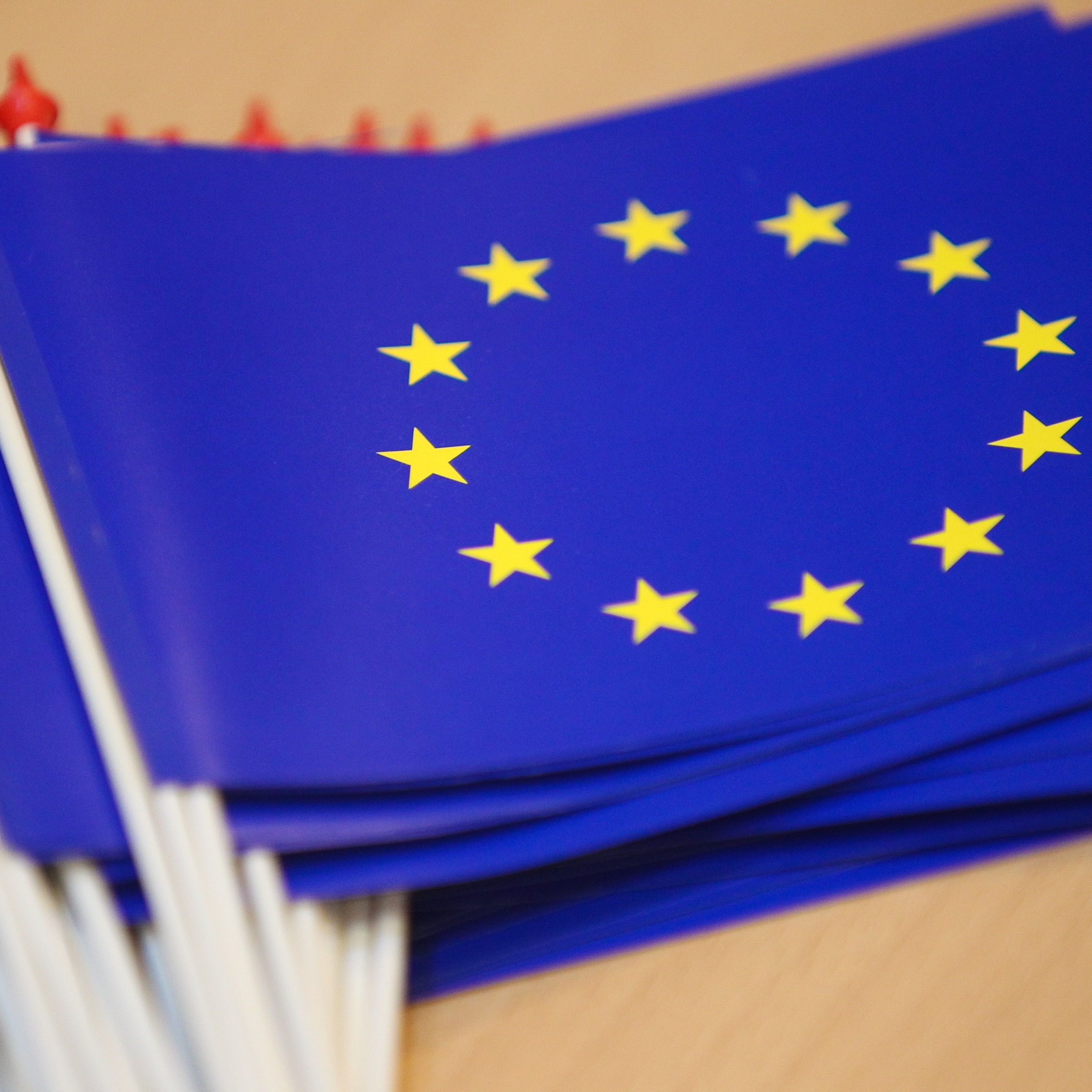 Amendments to the European Commission’s proposals for a new Prospectus Regulation—which will replace the current Prospectus Directive—have been adopted by the European Parliament.

Under the proposed regulation, no EU prospectus will be needed for capital raisings below €1m (currently €100,000) or those addressed to fewer than 350 (currently 150) persons per member state, and to no more than 4,000 persons in the EU.

Offers of securities to the public can be exempted from the prospectus requirement by member states if the total consideration for the offer in the EU does not exceed €5m, although offers made under this exemption will not benefit from passporting and they will have to state that the public offer is not a cross-border one.

There will be a simplified prospectus for companies already listed on the public market that want to raise more capital by a secondary issuance, and a growth prospectus will be available for offers by SMEs. A new prospectus summary will be introduced, as will a new annual “universal registration document” for use by companies that often access the capital markets.

Denton partner, David Collins, says: “The European Parliament and the EU Council will have to adopt the proposed regulation under the co-decision procedure. Given that the proposed transition period for the regulation is 24 months after it comes into force, implementation remains some way off. From the UK perspective, Brexit may impact on this.”