HMRC has arrested Dominic Chappell as part of an ongoing inquiry into unpaid taxes, linked to his firm Swiss Rock. 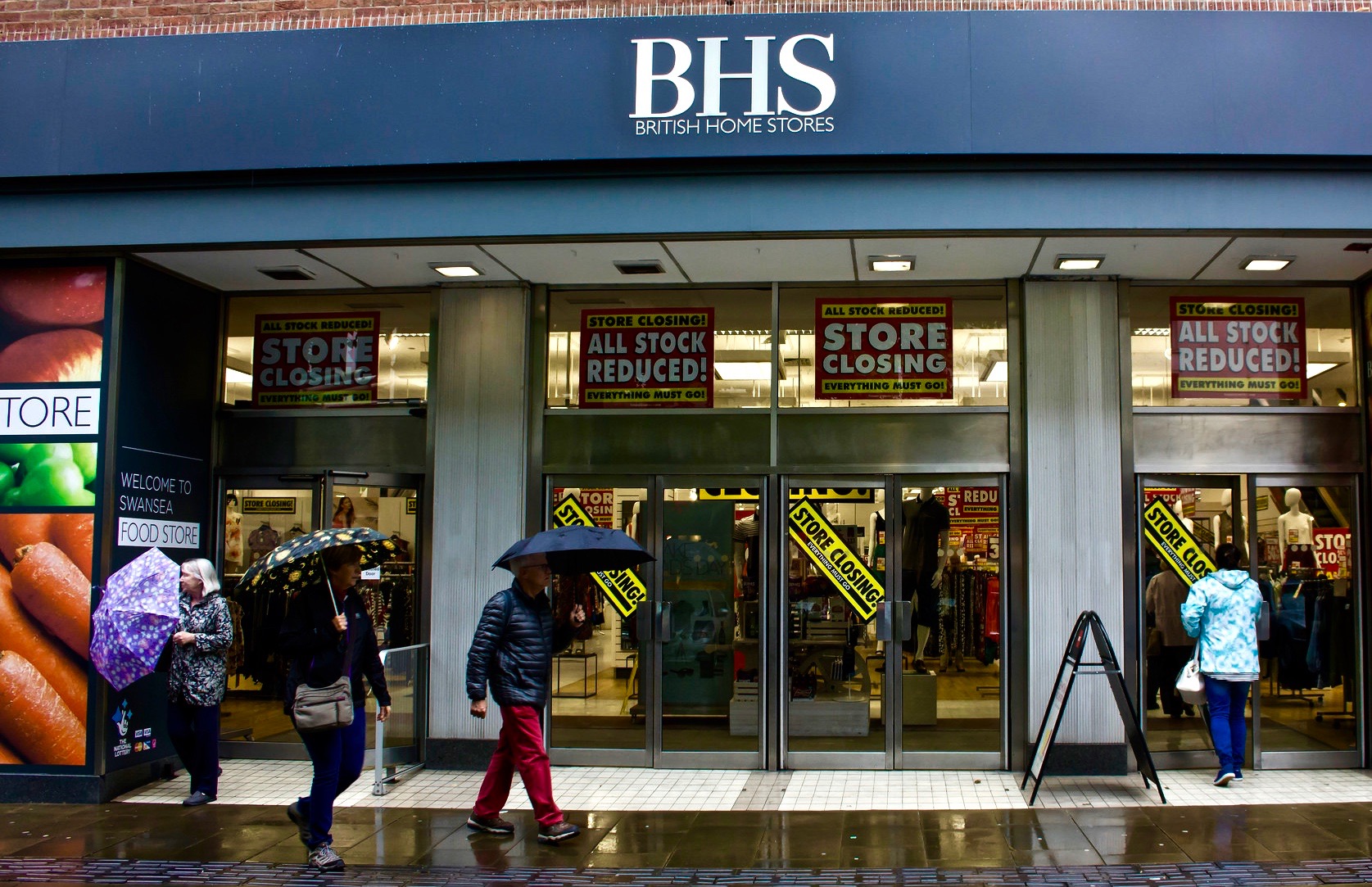 Dominic Chappell has been arrested as part of an investigation into unpaid taxes on profits made from the collapsed department store chain BHS.

According to The Guardian, HM Revenue & Customs (HMRC) officers arrested Chappell in a dawn raid at his home near Blandford Forum in Dorset.

According to The Guardian, the arrest took place on 2 November, and he has subsequently been released.

Chappell purchased BHS for £1 in March 2015 from Sir Philip Green through the consortium Retail Acquisitions, of which Chappell owned 90%.

Retail Acquisitions collected an estimated £17m from BHS, even though it owned the chain for just 13 months before it collapsed.

In June 2016, Green told the British parliament that he would sort out the problems facing the pension scheme. However, no deal has been forthcoming.

The House of Commons voted unanimously in October to withdraw Green’s knighthood, which was awarded a decade ago for services to retail.

The BHS pension scheme is currently under assessment by the Pension Protection Fund (PPF). If no deal or settlement is reached with Green, the scheme will enter the PPF, where members’ benefits will be slashed by at least 10%.

According to The Guardian, Chappell has previously said he “earned” the money paid out from BHS, his “conscience is very clear” and his team “did the right thing, right the way through”.

The Pensions Regulator has commenced legal proceedings to try to address the BHS pension deficit, while the Financial Reporting Council and the Insolvency Service are also investigating the scandal. The Serious Fraud Office is conducting preliminary inquiries to establish whether to launch a formal investigation.