A week of events signals the initiatives underway to have companies play a central role in protecting the rights of people and communities. 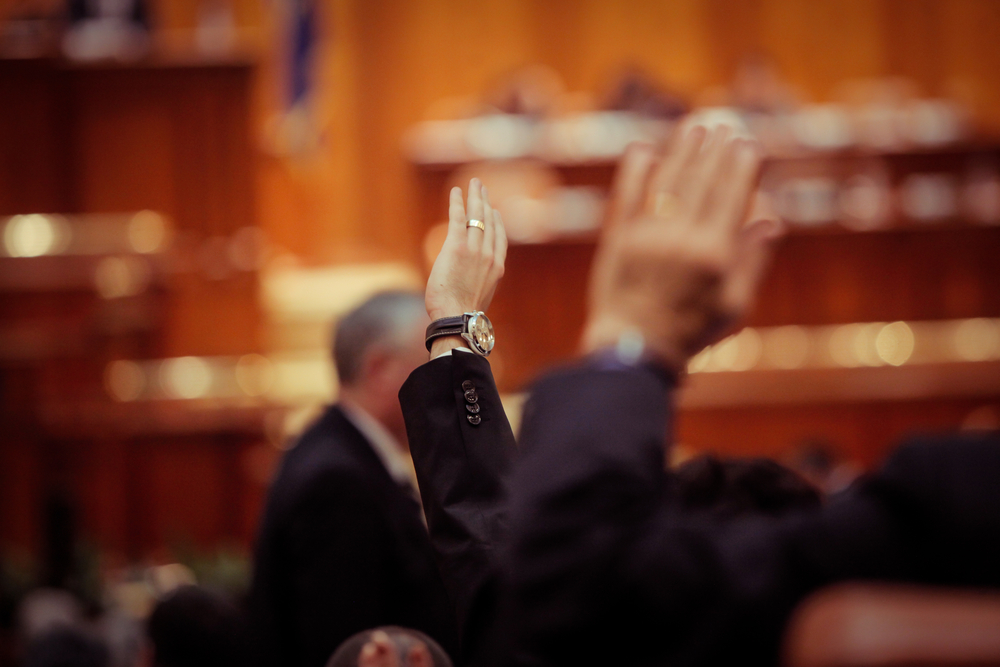 Boards with their heads down managing the impact of inflation and the supply-chain fall out from Russia’s invasion of Ukraine may have missed a significant moment: a week in which business’s role in safeguarding human rights was emphatically underlined.

Last week witnessed a step closer to mandating companies registered or operating in Europe ensure their supply chains are clear of human rights abuses; investors went public with a new campaign to engage with boards on human rights; and the UN hosted its latest meeting in the process of reaching a binding treaty on business and human rights.

First, the European Council signed off on its approach to a new corporate sustainability due diligence directive which mandates companies  check their supply chains for human rights abuses and damage to the environment.

However, EU ministers adopted a “carve-out” for banks and investment companies that mean they will be exempt from the new rules, a step that met with heavy criticism. Nonetheless, the Council of Ministers will now take the draft directive to the European Parliament for review. Marking the council’s decision, Jozef Síkela, the Czech minister for industry and trade, says: “For the EU to reach its climate and sustainability goals to ensure the protection of human rights, it is important that companies identify and prevent, bring to an end or mitigate the impact of their activities on human rights and the environment.”

Criticism came in fast. A group of NGO leaders complained that the directive fails to offer enough help to those seeking justice from companies responsible for abuses; has too many exemptions for certain key industries and limits the human rights covered by the new law. They say the flaws mean the new directive is “dead on arrival”.

Meanwhile, investors announced an effort to up the ante on human rights through engagement with boards. More than 200 investors, with $30 trillion in assets under management, have signed up to “Advance”, a project headed by Principles for Responsible (PRI), to engage with companies on respect for human rights.

Mining, metals and renewable companies will be among the first to be targeted with PRI going public on the companies. Among them Anglo American will be “engaged” by Schroders and Morgan Stanley; Nippon Steel with be met by Nomura AM and Man Group; Rio Tinto will be in the crosshairs of Phoenix, Aviva and PIMCO.

According to David Atkin, CEO at PRI, “collective” engagement should work better than lone voices and represents a more ambitious effort. “From tackling inequalities to preventing damage to the environment which can impact the health of people for generations, we hope Advance will drive positive outcomes for workers, communities and society at large; support investors I fulfilling there own responsibility to respect human rights; and help the industry manage risks to overall investment returns.”

A third event last week saw the UN convene with campaigners in Geneva to discuss a treaty on business and human rights, furthering work begun 2011 when the current “guiding principles” were launched. Opening the event Volker Türk, UN high commissioner for human rights, said the “business community can do more to avoid harm and address it where it occurs”. He described some “economic activity” leading to a loss of biodiversity and contributing to the climate crisis.

He said, “… business profit cannot be at any expense. We have to take into account the impact of profit on people.”

Just as campaigners have persuaded governments and investors to push companies into addressing climate change, equal pressure is now on human rights. The age when companies thought they were apart from society and its values, is coming to an end.