Russo is the group’s chief financial officer and has held senior leadership positions at retailers including Asda, Tesco and Kingfisher. 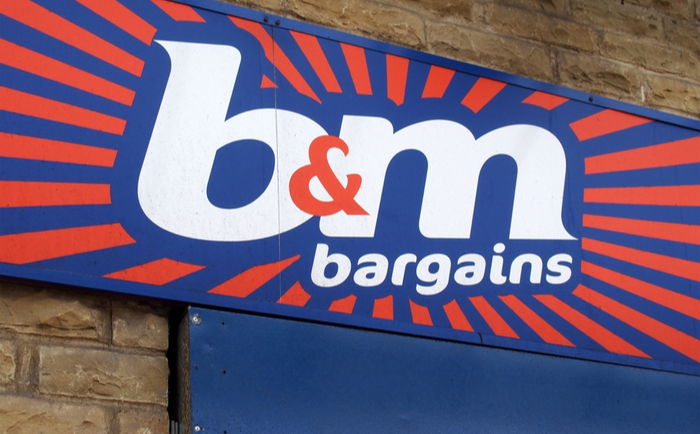 Retailer B&M has announced the appointment of Alex Russo as its next chief executive.

Russo is currently the group’s chief financial officer and previously held senior leadership positions at retailers including Asda, Tesco and Kingfisher. He will take over from current CEO Simon Arora on a date yet to be confirmed.

Peter Bamford, B&M chair, commented: “On behalf of the board, I am delighted to announce Alex Russo as successor to Simon Arora as CEO of B&M. Since joining the group, Alex has made a very positive contribution to the business. He has demonstrated strong leadership skills and a deep appreciation of the B&M culture and business model, making him the outstanding candidate for the role.”