The ex-chief executive of J Sainsbury will take over from New Look’s current chair Alistair McGeorge later this month. 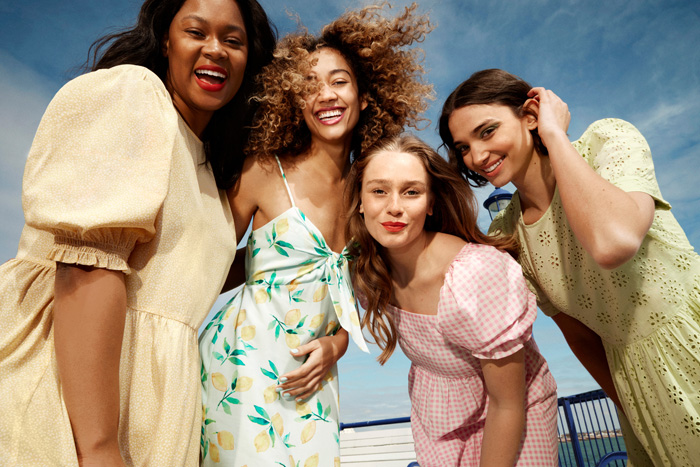 He will take over from current chair Alistair McGeorge later this month.

Coupe was previously chief executive officer of J Sainsbury, where he oversaw the acquisitions of Home Retail Group and Nectar. He is also chair of Oak Furnitureland and Harding Retail.

Nigel Oddy, New Look’s CEO, said: “I am delighted that Mike is joining the company as chairman, and having spent time with him already, we both share the same excitement and enthusiasm to deliver on our strategy, through the combination of a cohesive omnichannel model, conveniently located stores, and feel-good fashion at great prices.”