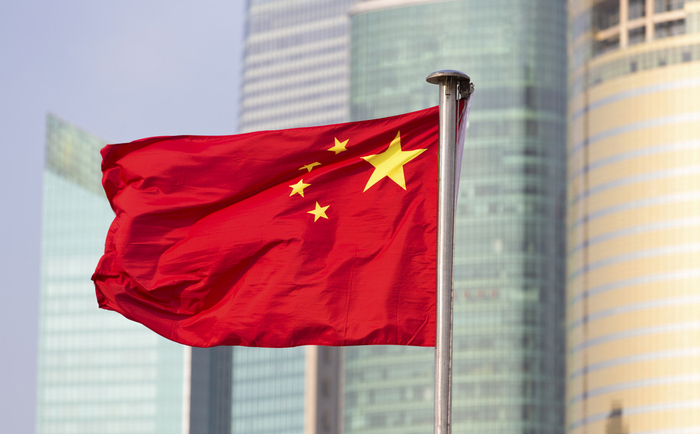 The world’s largest sovereign wealth fund has told China its requirements for corporate ESG reporting could be better.

In a letter addressed to the China Securities Regulatory Commission, Norges Bank Investment Management offers a welcome to proposals published in a recent consultation documents, but then tells China there is more to be done, and some of that could be achieved with a reporting regime like the G20’s Task Force on Climate-related Financial Disclosures (TCFD) guidelines.

“We believe that companies would benefit from more detailed guidance,” Norges Bank says. “Such guidance could refer to recognised international frameworks, such as the Task Force on Climate-related Financial Disclosures (TCFD) and the Sustainability Accounting Standards Board (SASB).”

Norges Bank’s letter responds to a paper published at the beginning of May which sets out new proposals for company reporting in China.

The paper, not available in English, is widely reported as proposing companies “voluntarily” disclose information protection the environment and pollution. It also suggests companies voluntarily report on any assessment of its environment impact commissioned from a third-party body. The proposals “encourage” disclosure of any efforts to fulfil social responsibilities.

The ChinaESG blog says the proposals “would enhance” China’s governance framework for listed companies, as well as the quantity and quality of ESG disclosures.

Norges Bank goes on, however, to make more suggestions. China’s authorities could offer a “core set of disclosure requirements” to “help improve the quality and comparability” of reporting if it is going to help investors.

Close observers of governance developments in China have waited for the ESG proposals for some time. There has been speculation that companies concerned about what the proposals might hold persuaded China’s authorities to delay. The stress on voluntary disclosure will no doubt keep nervous corporate leaders happier than with mandatory reporting demands.

China’s evolving governance is closely watched and the country has made gradual steps forward as chartered by the Asian Corporate Governance Association (ACGA) in its regular CG Watch reports which ranks Asia’s leading economies for their approach to governance.

At times highly critical of governance development across the region, ACGA’s most report rated China 10th out of 12 jurisdictions for the past two reports covering 2018 and 2020 (Australia tops the list). The last report, published in March says the country made some “solid progress” on policy, but may have created “novel” governance risks with a “permissive registration-based” IPO system that allows faster listings.

In 2018 ACGA recommended work on seven core areas of China governance, but notes there has been progress on only two: signs that the government will improve governance and more disclosures in English.

One recommendation—stepping back from the introduction of dual-class shares—was wholly ignored as China’s regulators went ahead with the measure.

China’s governance reforms edge forward gradually. That is to be expected from a government that likes to go its own way on most issues. Norges Bank’s recommendations will likely have to wait a while.