The UK watchdog calls for a “more agile approach” to corporate disclosures, with separate business, finances and public interest reports. 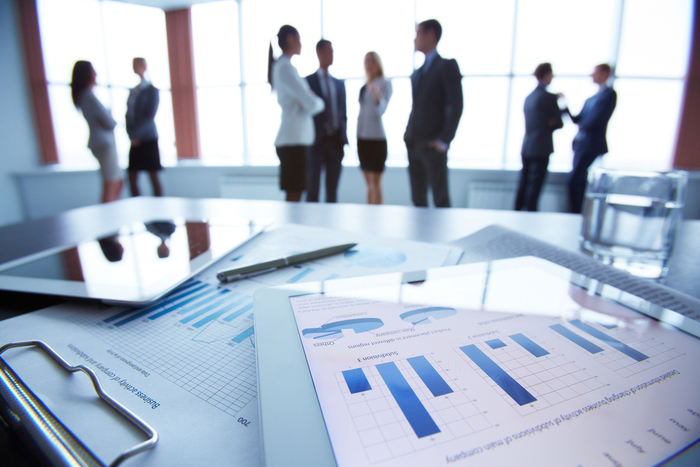 With all the talk of stakeholder interests in business it was only a matter of time before corporate reporting began to catch up. And so it has. This week sees the UK reporting watchdog issue proposals that will place the needs of the general public at the heart of company disclosures.

In a consultation document the Financial Reporting Council (FRC) proposes annual reports be split into three separate reports: a business report, a finances report, and, in its biggest departure from current reporting practices, a public interest report.

The FRC calls this the “reporting network” and would see a significant change to the way companies currently largely aim their reports at shareholders.

Even the “business report”, the FRC says, should be “stakeholder-neutral”. It adds that each report might include elements that are both mandatory and voluntary, though every company would be required to issue a business report as a core element to its disclosures.

According to Mark Babington, the FRC’s executive director of regulatory standards, annual reporting has grown to include ever increasing volumes of information, a fact that has undermined their “purpose and usability”.

“The future of corporate reporting discussion paper proposes a more agile approach that is responsive to the needs of users of accounts,” he says.

A survey conducted by the FRC finds that 51% of respondents are “always interested” about the way a company’s activities affect the environment, communities, customers and suppliers.

The FRC adds that boards should have “collective responsibility” for the reports in the new “reporting network”.

The current proposals have been made in response to recommendations made in two reviews: the Brydon Report, looking at the purpose of audit, and the Kingman Review, which examined the future of the FRC and audit regulation.

Kingman proposed abolishing the FRC and replacing it with a new regulator—the Audit, Reporting and Governance Authority (ARGA)—with sweeping new powers. Kingman said the new body should speak to the users of annual reports about their “information needs” and report to the ministry of business (BEIS), at least once every Parliament, on whether corporate reporting delivers on their preferences.

The government is yet to pass the legislation to create ARGA but the FRC has been pushing ahead with some of the work proposed in both the Brydon and Kingman reviews.

At least one body has welcomed the FRC’s reporting proposals. The ACCA, a professional body for accountants, notes the emphasis on non-financial reporting and the stress on stakeholders and their interests. It also observes the proposals are in tune with developments and statements made at the European Commission and the World Economic Forum.

Richard Martin, head of corporate reporting at ACCA, says: “The proposals appear to be rightly looking forward and thinking about longer-term developments.”

The interests of stakeholders, whether customers, workers or suppliers, have figured heavily in recent discussion of business and its response to both Covid-19 and the climate crisis. Making stakeholders a central focus of corporate reporting goes a long way to ensuring they become an integral part of business in the future.