The prime minister reportedly wants the UK to “lead the way” on reporting climate risks, using guidelines from the Task Force on Climate-related Financial Disclosures. 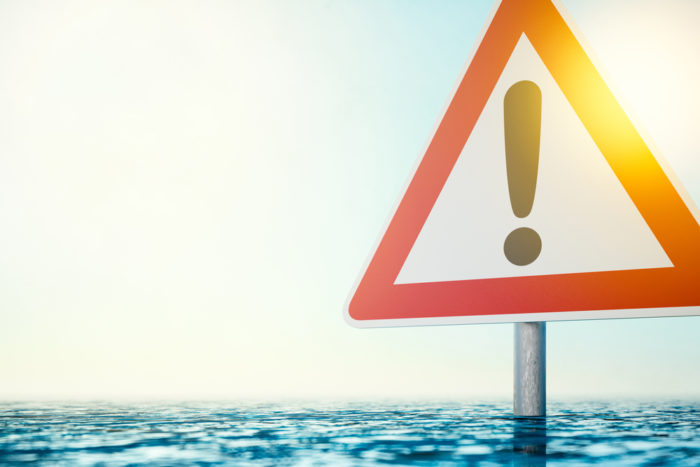 The move to have UK companies report on climate-related risks using guidelines from the Task Force on Climate-related Financial Disclosures (TCFD) got underway in earnest this week.

The UK has signalled its willingness to make the reporting guidelines mandatory, with amendments to legislation in the House of Lords that would give central government powers to force pension funds to use them.

According to the pensions minister Guy Opperman, speaking at a conference run by the campaign group Principles for Responsible Investment (PRI), the prime minister wants to see the UK lead the way on TCFD implementation.

Opperman told an audience of asset managers and owners that it was an “imperative” that in a post-Brexit world, the UK should break ground on ESG, green finance and green technology.

The TCFD is a project of the G20’s Financial Stability Board, formerly chaired by the US presidential hopeful Michael Bloomberg.

The latest development has been on the cards for a while. Last year when the government revealed its Green Finance Strategy, TCFD reporting was a key part of the plan for shifting the focus of business, with the strategy making it clear the government would make plans for “all listed companies and large asset owners” to make disclosures using TCFD guidelines by 2022.

This week amendments to the Pensions Schemes Bill appear to give government the power to introduce regulations that would require “effective governance” of pensions schemes in relation to climate change while creating powers to require disclosures “relating to the effects of climate change”. The minister indicated this meant TCFD reporting.

However, experts have pointed out that though the powers will be in place for the Department of Work and Pensions, the details are yet to be finalised. Imposing TCFD on pension funds could depend on the rate of voluntary take-up. Some believe mandatory TCFD reporting will only happen for schemes whose scale reaches a certain threshold.

Campaigners warned pension funds that the use of TCFD disclosures could expose deficiencies in their efforts to manage climate-related risks in their portfolios.

Fergus Moffatt, head of UK policy at ShareAction, a charity campaigning for green investment, said: “Warm words will no longer be enough—the level of disclosure required under these laws would make it plain to see which pension schemes are really walking the talk on tackling the climate crisis and the risks it poses to our savings.

“As the UK hosts COP26 this year, all eyes will be on the current government to ensure this ambition reaches all areas of finance.”

At PRI the move to mandatory TCFD reporting was welcomed too, even though asset owners who are signed up to its principles already use some elements of TCFD to disclose information.

According to Ed Baker, a specialist on PRI’s climate team, signalling that mandatory reporting is on the horizon gives notice to asset owners to begin preparations. He compared voluntary TCFD reporting to a “voluntary speed limit”.

“The risk is that there’s a significant proportion of the market that will not move until it’s mandatory,” he said.

The TCFD published its reporting guidelines in 2017. They have yet to be made mandatory anywhere and while voluntary adoption among companies has been encouraging, there have also been issues.

When the TCFD reported on progress last year it expressed concern about adoption.

“Given the urgent and unprecedented changes needed to meet the goals of the Paris Agreement, the Task Force is concerned that not enough companies disclosing information about their climate-related risks and opportunities,” its report said.

It added that climate-related information disclosure was improving but was “still insufficient for investors.”

It added companies need to provide more “clarity” on the impact of climate-related issues and while some companies disclose information on their climate “strategies”, they say little about their “resilience”.